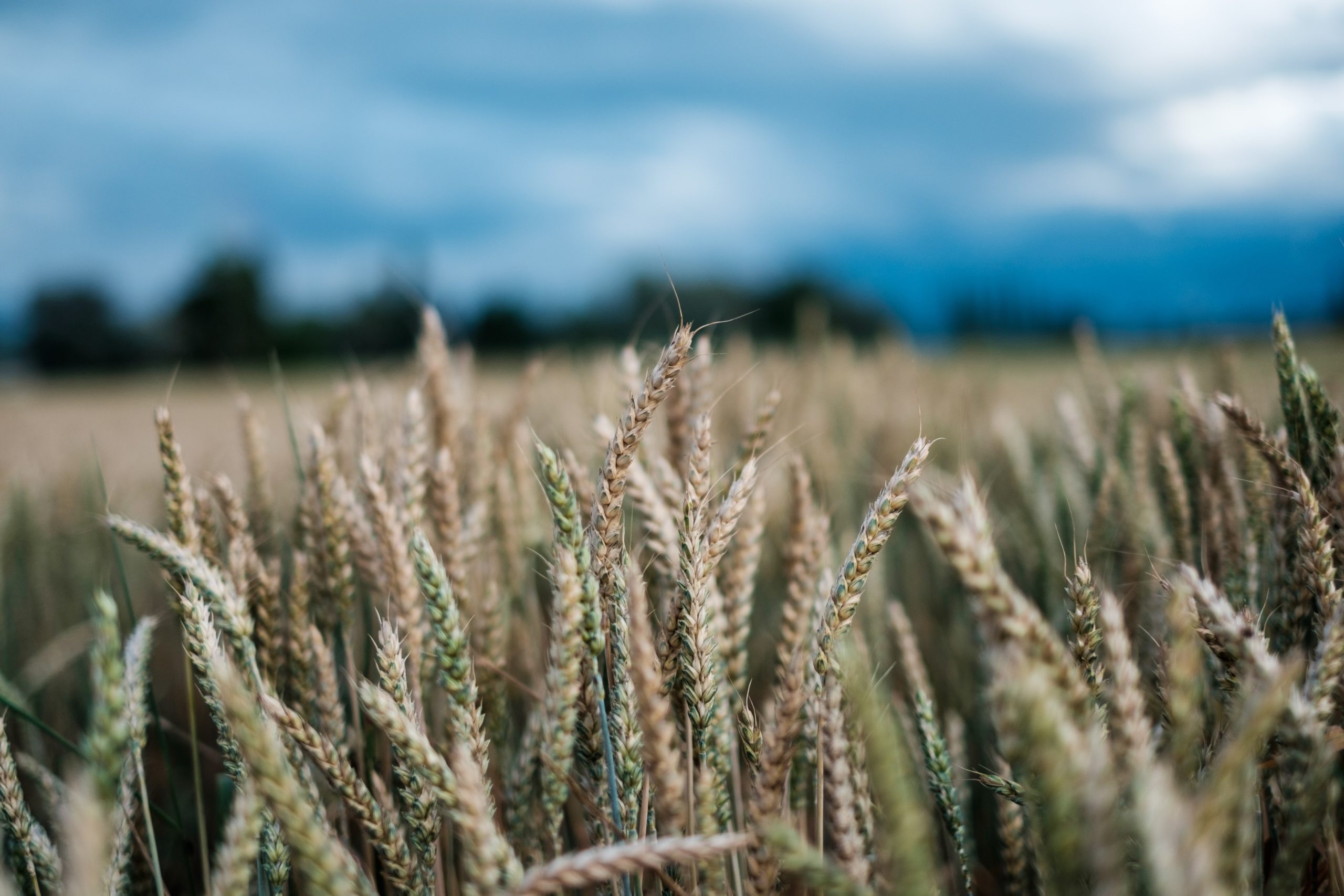 Posted at 08:51h in Uncategorized by Carolyn Cramer
0 Likes

Africa’s indigenous crops are crucial to resetting the continent’s food system in a post-COVID-19 world.

This is the view of Prof Tafadzwa Mabhaudhi, the co-director of the Centre for Transformative Agricultural and Food Systems at the University of KwaZulu-Natal.

Mabhaudhi was the keynote speaker at the African Food Dialogues event recently held at the STIAS Wallenberg Research Centre in Stellenbosch. The event forms part of a food dialogues series funded by Stellenbosch University’s strategic fund. The series is driven across the Faculties of AgriSciences, Economic and Management Sciences and Medicine and Health Sciences.

The COVID-19 pandemic has revealed the deep fragility of many aspects of Africa’s food system. To improve the state of the post-pandemic world, the World Economic Forum is starting The Great Reset initiative.

Mabhaudhi’s presentation, titled “The great reset: The African food system that we deserve”, engaged with this initiative in exploring ways to improve food and nutrition security on the continent. He challenged some of the narratives that permeate discussions around African food systems.

Mabhaudhi said previous global reset efforts, including those implemented after World War II, did not result in shifts in the African trajectory. “We need bold action and a paradigm shift. But who should decide and produce the plan? And who gets to champion it?” he asked.

He argued that regenerating existing food systems does not necessarily guarantee improved food and nutritional security; these systems need to be purposefully facilitated and nurtured.

Too little for too many

“We also know that agriculture in the region has been failing to perform. Africa’s farming systems typically rely on just a few staple food crops, which produce only about 10–30% of their potential yield,” Mabhaudhi said.

There are approximately 30 000 edible plant species, of which 7 000 are cultivated plant species. Twenty of these species provide 90% of our calories, and most of it comes from wheat, maize and rice.

“There are so many crops, yet so few [are used] to feed the world. How did we get here?” Mabhaudhi asked. “Crop diversification is not an option but a necessity for safeguarding our food supplies, our health and the planet.”

The state of the land

Mabhaudhi says there are policy inconsistencies in Africa due to the pursuit of ‘modern agriculture’.

“So far, efforts to adopt the so-called ‘green revolution’ technologies in agriculture have not delivered the anticipated changes in the region,” he said. “The intensification technologies that we have been trying to adapt are less fitted to African farmers [than to those in other parts of the world],” he said.

“Problems have arisen due to the use of some of these technologies, including the exploitation of natural resources and ecosystem degradation,” he pointed out.

“The majority of land in Africa is now severely degraded and no longer suited for agriculture,” Mabhaudhi continued. “We are also very vulnerable to environmental shocks. The continent has most of the hotspots for climate change.

“We are already experiencing economic, political and health shocks [related to climate change],” he said. “However, our regional food security policies are still perpetuating the globalisation agenda, focusing on just a few major crops. The vision of being a global power comes into conflict with who we are and what we should value as a continent from now on,” he argued.

Using what is already there

Mabhaudhi believes Africa should use its natural green endowments to develop the green economy, utilising both science and indigenous knowledge. “African ecosystems are the ‘new oil’ and considered the next neocolonial gold rush,” he said.

Still, African knowledge about native crops and seeds, which should be used to address nutrition issues, is dramatically neglected. “We have a rich tapestry of agrobiodiversity that we have not delved into,” Mabhaudhi said. “It is a treasure trove for Africa in terms of our ability to address food and nutrition security.”

“We need a fit-for-purpose, sustainable African food system that leverages her unique agrobiodiversity and people. It must celebrate our continent’s heritage, culture and dignity, and be led by African farmers, researchers and policymakers,” he said.

Africa’s indigenous crops can help to reset the continent’s agricultural system, he believes.

“The crops are resilient and adapted to the needs of farmers in marginal agricultural environments. These often neglected and underutilised crop species – including millet, Bambara groundnut, cowpea and teff – are adapted to harsh agroecologies and are suitable to niche, marginal and low-input environments.”

The marama bean (Tylosema esculentum), for instance, occurs naturally in extreme environments in dry areas of southern Africa, particularly in Namibia and Botswana. This drought-tolerant species can withstand temperatures ranging between 16 °C and 50 °C. It has a high nutritional value – its protein content is twice as high as that of soya beans.