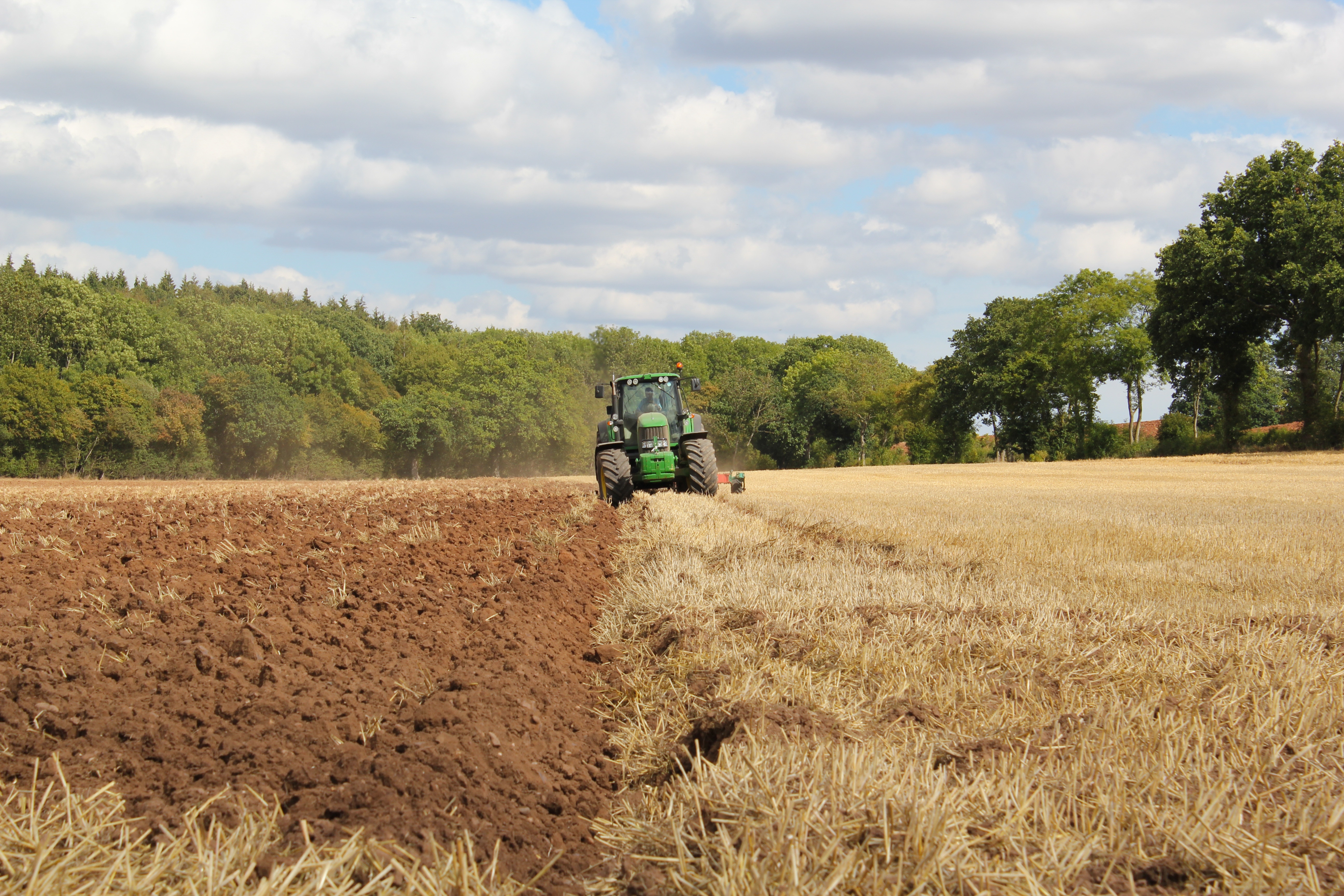 18 Jul Youth want to farm, but not as slave labour

Nobody wants to be trapped in a menial, minimum-wage job. Yet in commercial and subsistence agriculture alike, these are the vast majority of jobs that the sector offers young South Africans.

Relative to other sectors, agriculture is not a big contributor to gross domestic product (GDP) and probably never will be. Agriculture, however, punches far above its weight on a much more important front — the potential to create meaningful jobs in the framework of a greener economy.

The National Development Plan (NDP) places agriculture at the centre of its job-creation strategy, suggesting that the sector could be the source of an additional million jobs by 2030.

And, as the necessary drive for transformation in the agricultural sector heats up (both socially and ecologically), the need for a coherent vision is becoming increasingly important.

As we look to the future, however, the aspirations of young people need to be brought to the fore when making choices about the type of agricultural sector South Africa will pass on to the next generation.

Recent research by the Centre for Complex Systems in Transition at Stellenbosch University shows that agricultural work has a bad reputation among young people, their families, peers and friends. Pressure is placed on young people not to pursue agricultural careers. After all, would you encourage your son or sister to follow a career path in which 90% of all jobs on offer present little more than a lifetime of minimum-wage manual labour, with very slim chances of promotion or progression? No thanks.

In the words of one 24-year-old in Giyani, Limpopo: “I was 17 and had to put through my university application. I sat my parents down and told them that I wanted to do farming as one of my career choices. They said no, farming was for old people and they didn’t put me to school to get dirty running after pigs. They wanted me to do an office job. I had to choose between my parents’ funding and [a] career [I wanted].”

As this quote suggests, pervasive stigma is only part of the story. As many as 30% of young people surveyed indicated positive sentiments towards agricultural careers, despite the negative pressure they encountered.

Some saw work in agriculture as a useful stepping stone to something better, whereas 15% showed a keen interest in a lifelong career connected to food production. If one extrapolates this 15% to a national level, this would equate to almost three million young people who would respond with open hearts to the call of working on the land — that is three times more than even the most ambitious NDP targets could accommodate. Despite this interest, most still turn their backs on the agricultural sector. So, what gives?

Clearly, many complex dynamics are at play — of which the number and nature of jobs available in the sector are undeniably key.

According to the research, the simplest message emerging from young people is that the “missing middle” (of prospering family farms) between traditional subsistence agriculture and large-scale industrial agribusiness leaves them feeling trapped between two opposing forms of slavery.

On the one hand, they say they would feel trapped by the poverty, isolation and backbreaking drudgery associated with rural subsistence agriculture.

On the other, the prospect of unskilled minimum-wage positions on increasingly industrialised (and often racialised) commercial farming operations is equally unappealing.

Seen from this perspective, the stigma makes sense.

Yet young people also see potential and their voices present a clear mandate to those interested in the future of this country: open up an economic space for viable family farming in South Africa and we will throw our energy into the sector.

Finding a middle road between subsistence and factory farming, however, is about more than creating a new wave of aggressively capitalist agricultural entrepreneurs.

The second significant finding of the Stellenbosch study was that for many young people, finding work that carries a strong social purpose matters to them almost as much as finding work that supports them financially.

Although such opportunities may be few and far between, the majority of young people aspire to careers that contribute towards the betterment of their families, neighbourhoods and country. They aspire to “meaningful” work.

Many believe that the act of working on the land to produce food carries a deeper meaning.

On first impression this may seem like a whimsical nice-to-have for the rich. But, in light of the search for more equitable economic models capable of addressing the unfolding crisis of ecological and social injustice — a hallmark of our times — the implications of the altruistic aspirations of young people should not be overlooked, particularly not in our haste to expand the economy at all costs in the supposed pursuit of jobs and development.

After all, the Holy Grail of the modern economy — the high-end corporate salary — is one way to be of value to one’s family and country, but it’s not the only way.

Aligning under-supported aspirations of young people toward agricultural entrepreneurship with their hunger for a greater social purpose represents a potentially powerful generative force in the broader struggle for a just transition.

This article was originally published in the Mail & Guardian

Read more from Luke on The Conversation website (Young South Africans want to farm, but the system isn’t ready for them) and on Bizcommunity.com (For success, train families, not farmers).