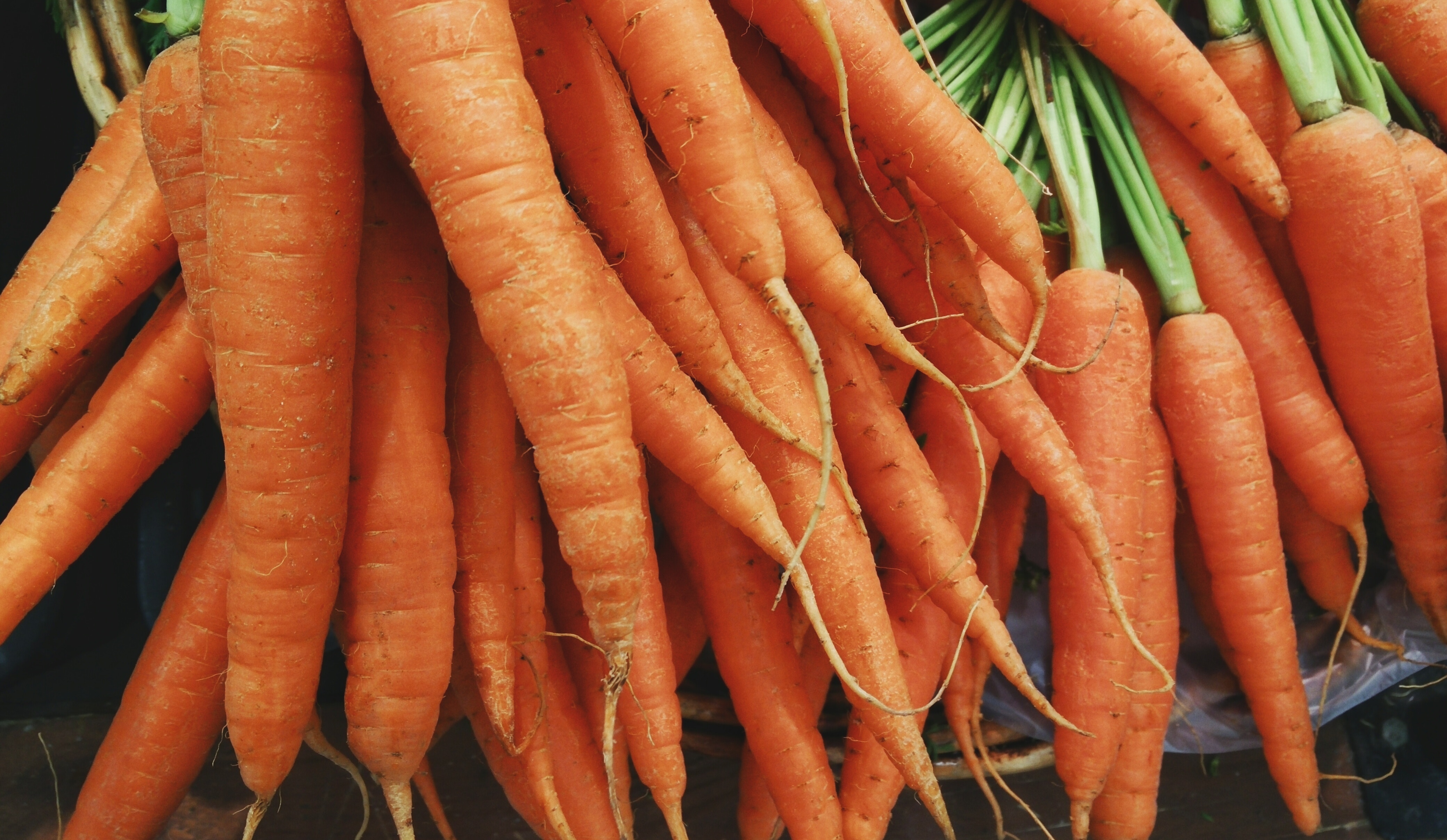 Posted at 13:37h in Uncategorized by Carolyn Cramer
0 Likes

We need a fundamental overhaul of our food system which, in its current form, is a threat to the environment and human health. 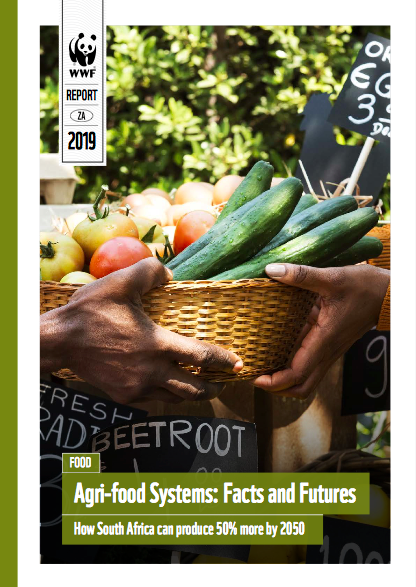 This is the key message contained in a new WWF South Africa report titled “Agri-Food Systems: Facts and Futures”. The report, which looks at the future of food production in Africa, notes that the way in which we put food on our tables has done more damage to our natural environment than any other human enterprise. It escalates biodiversity loss, deforestation, desertification and soil degradation, contributes to water scarcity and declining water quality, and, is causing widespread damage to marine ecosystems. Yet, to feed a growing global population, we will need to double food production by 2050. In South Africa this means producing enough to feed as many as 73 million people.

Report author Tatjana von Bormann, Advisory Board member of the Food Lab, commented: “There will be a doubling of demand for certain products – meat and dairy included – by 2050. How will we meet this? It can’t just be about more production. We need a complete transformation to a system so that it nurtures human health and the environment.

“Progress must be cross-sectoral and made on all levels more or less simultaneously. WWF advocates that the necessary transformative change will be driven by inclusive regenerative farming, optimal water use, responsible sourcing, reducing food waste and dietary shift.”

The visible manifestations of the current system failure are food poverty, hunger and malnutrition, a lack of dietary diversity, child wasting and stunting, increased vulnerability to disease and an obesity epidemic.

Another key factor is climate change which is already having an impact on our food system, as can be seen from recent extreme weather events, supply chain disruptions and rising resource costs. And an added pressure in South Africa is the legacy of an agrarian structure that reflects historic patterns of racial and gender oppression, land dispossession and economic exclusion.

To turn this around, the report argues for a complete transformation of the system with efforts focused on those most affected by the nutritional deficit, namely women and children in low-income communities.

The concluding message is that there are already solutions and clear synergies with delivering the intersecting ambitions of the United Nations’ Sustainable Development Goals of alleviating poverty and reducing inequalities.