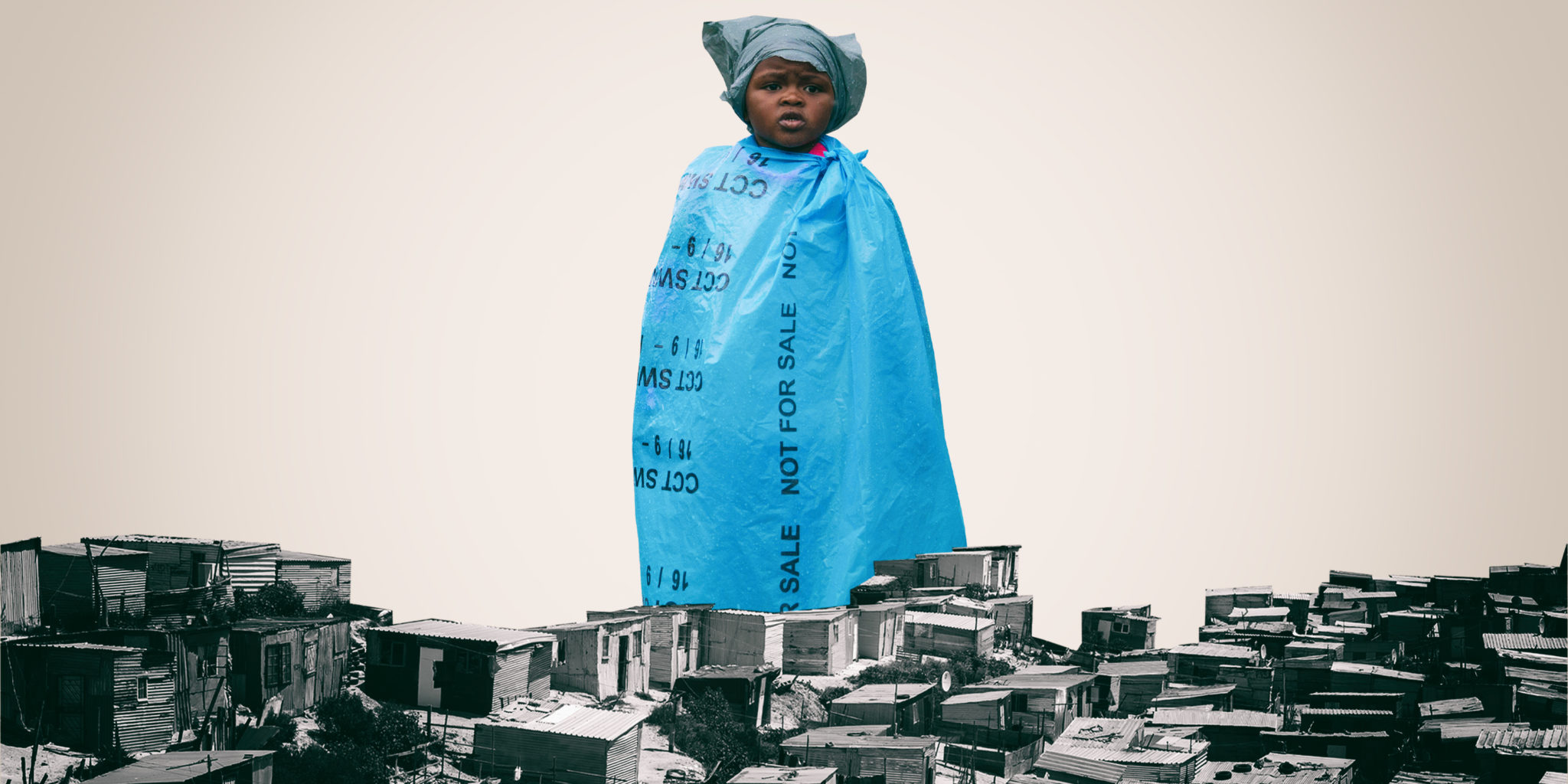 Posted at 11:27h in Uncategorized by Carolyn Cramer
1 Like

In the present local government model, municipal services are seen primarily as a source of revenue rather than a tool for socioeconomic development. This guarantees that poor households will remain so, that quality of life will remain low, that the struggle to feed families will continue and that economic opportunities will remain limited.

Access to services is not only key to raising living standards: many home- and community-based small business opportunities require reliable and affordable electricity and water. Access to quality services increases opportunities to generate livelihoods, thereby contributing to national employment and income goals.

Universal access to services comprises both physical access — infrastructure and service delivery that ensures a reliable and quality service — and affordability since unaffordable services cannot be accessed. The 1998 White Paper on Local Government thus emphasised the importance of ensuring that basic services are affordable to achieve the goal of universal access. When services are unaffordable for poor households, the value of its role as a redistributive mechanism is eroded.

The White Paper also advocated for affordable services to ensure that municipalities would get paid for those services. That is, affordability was seen as key to effective revenue collection: if households could not afford to pay for services, the financial viability of a municipality would be compromised. It should be noted, however, that nowhere in the White Paper, or subsequent regulation, is affordability clearly defined — it is unclear at what level services tariffs are, in fact, affordable.  There is thus no regulatory benchmark against which affordability can be objectively assessed.

The only policies enacted in response to the White Paper’s goal of affordable services are the various free basic services — electricity, water and sanitation. These aim to provide a limited service to qualifying households; 50kWh of electricity per month; 6KL of water per month; together with communal access points where households do not have individual water connections, and a range of sanitation options.

In addition to its assumed significance in reducing poverty and inequality, the provision of services fills another critical role: the sale of services, along with property rates and taxes, is intended to be the main source of local government income, the foundation on which municipalities fund their ambitious post-1994 development mandate, with only a relatively small funding top-up from the national fiscus via the equitable share and conditional grants.

The White Paper assumed that own revenue, that is, income from property rates and services charges, would be sufficient to finance 73% of all local government aggregate operating expenditure requirements.

In reality, this point of convergence does not exist.

The free basic services policy has been a dismal failure: fewer than a quarter of households funded in the national budget for such services actually receive them. Despite the White Paper’s goal of affordable universal access, poor households are effectively excluded. Millions of poor households are thus required to pay for all services that they receive from their municipality, directly reducing the disposable income that they have for other essential expenditure such as food.

What are low-income households paying for services against the White Paper’s promise of affordability?

Across the board, municipal services have increased in price well above the rate of consumer price inflation over the last 10 years, revealing that household affordability is not the priority in the current system. The South African Reserve Bank reported the following increases in municipal services costs from 2010 to 2020, during which period the increase in headline consumer inflation was 68%:

Research by the Public Affairs Research Institute (Pari) indicates that about half of South African households are charged with municipal services accounts equating to 20% or more of their monthly income. This is expenditure desperately needed for food. Clearly, these accounts are unaffordable and are contributing to deepening household food insecurity and child malnutrition. The inability to afford basic services is undermining the living standards of poor households and greatly reducing their ability to engage in economic activities that require electricity.

In the current local government model, services are seen primarily as a source of revenue rather than a tool for socioeconomic development. Given the historically uneven access to services and current levels of poverty and patterns of inequality, this approach guarantees that poor households will remain so, that quality of life will remain low, that the struggle to feed families will continue and that economic opportunities will remain limited. These outcomes directly oppose the original developmental vision of local government, the progressive aims of the Constitution and the goals of all national socioeconomic development policies.

Impoverishing millions through the local government fiscal framework while simultaneously spending hundreds of billions of rands to try to compensate for that poverty represents a policy own goal by the state.

The current model — which prioritises cost recovery and the need for municipalities to treat basic services first and foremost as their main source of revenue and not as a tool of socioeconomic development — will never deliver the developmental potential of basic services because it can never deliver universal affordable access.

Determining the affordability of services requires a Food First approach. For a household without enough money for a nutritionally adequate basket of food, every rand spent on basic services should be considered unaffordable, and the household should be classified as one that is “unable to pay” in terms of the White Paper.

Affordable access to meaningful levels of basic services for all low-income households could be the single most effective policy to reduce food insecurity and child malnutrition; increase household disposable income for other basic expenses; and support households in creating new economic and livelihood opportunities. DM

First published on the Daily Maverick