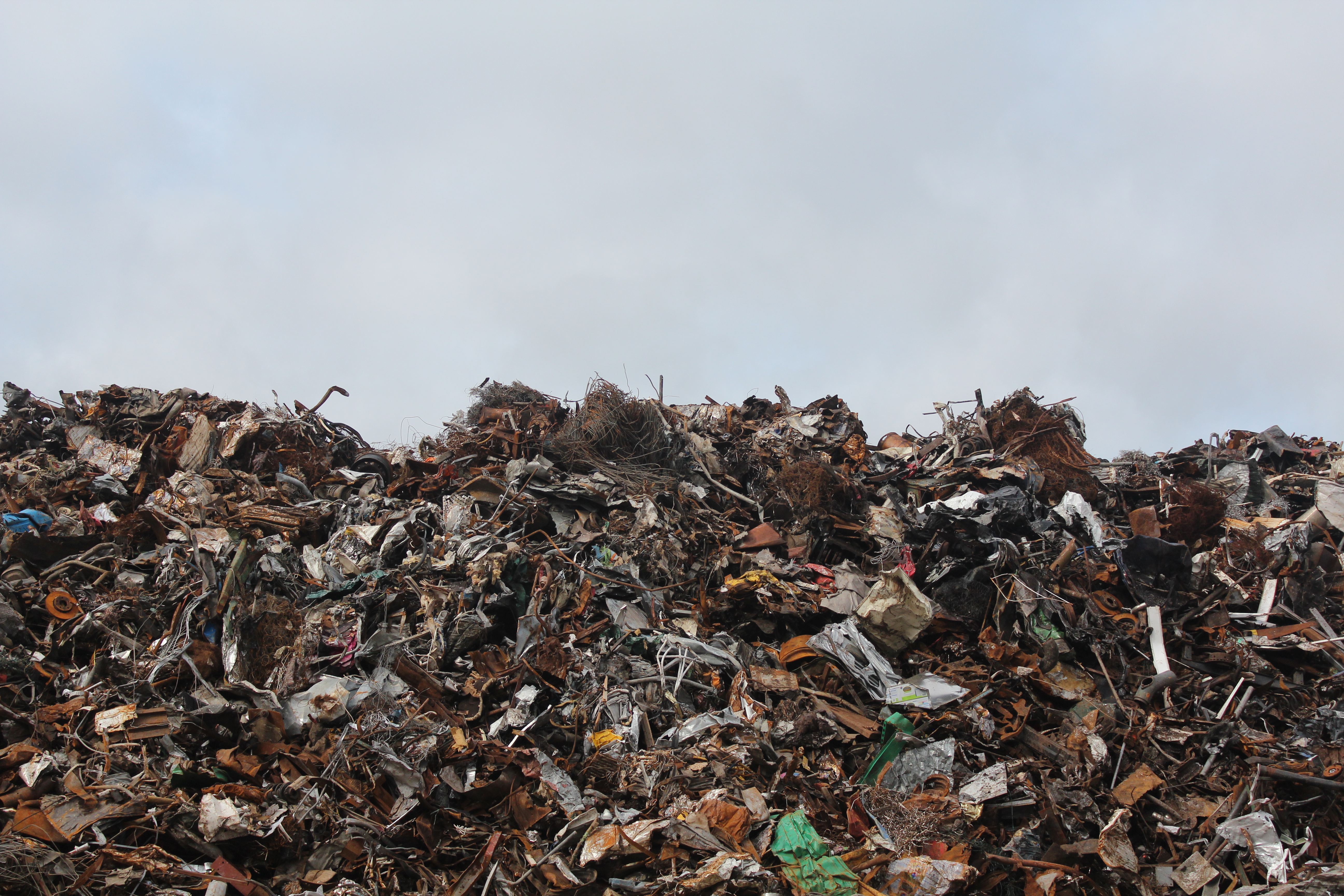 21 Aug Turning waste into food for thought – and tummies

Posted at 08:34h in Uncategorized by Carolyn Cramer
0 Likes

Food is a big part of who we are as humans. One study shows that the average American will spend more than 32 000 hours of their life eating and drinking. Gulp!

At school, we learn about food as a means of sustenance and health. As we grow older, we learn to appreciate the social aspect of food. So many of our relationships are built around the dinner table, over a cup of coffee, or round the braai. I have three little girls and they chronicle their birthdays not according to their age, but according to the (#pinterestfail) cake I attempted that year.

As adults with the ability to choose what we eat, such choices are largely driven by taste, culture and preference. And as food prices continue to rise, the food choices of the majority of South Africans are driven by cost. What is the cheapest way to keep an ever-hungry family fed?

Over the past few years I’ve had the privilege of working with one of WWF South Africa’s partner organisations, the Southern Africa Food Lab. The Food Lab exists to seek out sustainable solutions to food security and inequality in South Africa.

In South Africa, more than 13 million people go hungry on a regular basis. The impact of this on children (specifically those under the age of three) is life-long. Children who are malnourished in their first 1000 days are mentally and physically stunted and can simply never catch up to their peers – in South Africa, this is one in four of our children.

At the same time, around 30% of the food we produce goes to waste. We produce more than enough food to feed everyone. The issue is not production; it’s waste.

But waste is not only a hunger issue. It has a significant effect in terms of climate change and WWF is actively exploring the meeting point between food security and the environmental impacts thereof.

Consider that if food waste were a country, it would be the third highest producer of greenhouse gases in the world. This is because every year hundreds of thousands of tonnes of food waste breaks down in landfill sites and releases methane gas, a greenhouse gas 30 times more potent than carbon dioxide.

As a nation, we’ve signed the Paris Agreement and in so doing, we’ve committed to reducing our carbon emissions. To do so effectively, we must include the reduction of food waste within our efforts.

Over the past few years, WWF has embarked on a large body of research called the Low-carbon development frameworks in South Africa Project. The point of the research is to explore practical ways to move towards an economy that results in fewer carbon emissions without sacrificing growth and jobs.

Through the project (funded by the International Climate Initiative of the Federal Ministry for the Environment of Germany), WWF has worked with various stakeholders, providing input to government and business, and exploring new ways of thinking in the sectors of energy, transport, industry and waste.

The waste bit of this research explores the issue of food waste in depth, revealing some of the reasons for food waste which include aesthetic standards (retailers reject a wonky looking carrot even though it has the same nutritional value as a straight one), stringent expiry dates, legal concerns regarding the donation of surplus foods and, most of all, the inconvenience of sorting through surplus food for redistribution.

The research confirmed that a sizeable share of the food that is relegated to waste, if diverted in time, could instead be redirected for human consumption, helping to alleviate hunger and creating a number of benefits for the retailers themselves.

Team work makes the dream work and by partnering with surplus food NGOs and obsolete stock retailers, farmers and retailers could dramatically reduce the amount of food ending up in landfill sites. The report gives the example of one such NGO preventing emissions to the equivalent of the annual electricity usage of 6000 households in a year and creating about 14,5 million meals simply by redistributing food that would otherwise rot. That was the impact from diverting only 4350 tonnes of the 10 million going to waste.

While food is sustenance and social and all such things, access to sufficient food is also the constitutional right of every citizen. For that reason alone, we can no longer ignore the vast tonnes of sustenance going to rot.

If you’d like to know more about food waste in South Africa, have a look at WWF’s business case on the topic: Surplus foods from farms and firms onto forks.