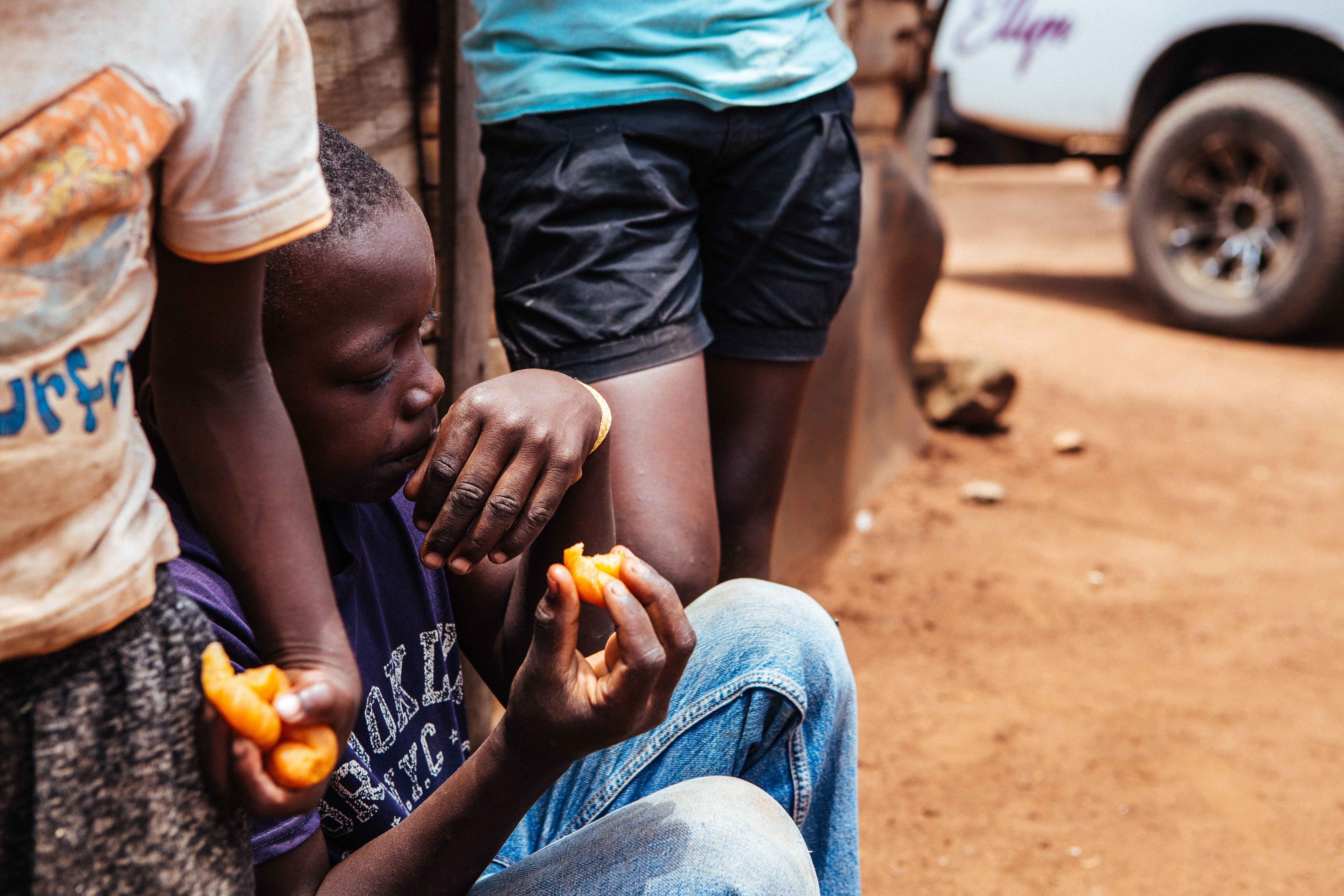 10 Sep The effect of Covid-19 on the food system: ‘The cost of feeding a child increased by 5%’

In South Africa, more than nine million children live in food-insecure households, and according to findings of a local survey, South Africans count the fear of food shortages and loss of income a close second to the fear of contracting the coronavirus.

“The novel coronavirus does not discriminate but still does not treat us equally. Individuals with weaker immune systems and limited resources are left more vulnerable in the fight against this invisible killer,” says Professor Hettie Schonfeldt, director of the University of Pretoria-based African Research Universities Alliance (ARUA) Centre of Excellence for Food Security.

Already thwarted by high rates of stunting (“from 21% in 2008 to 27% in 2016) – a result of protracted food insecurity – Professor Schonfeldt believes SA’s youngest face the harshest impact of hunger and malnutrition during the pandemic.

“The coronavirus might be novel. but hunger and malnutrition are all too common features in the lives of South Africans,” many of whom (25%) already lived below the food poverty line, says Professor Schonfeldt.

From March to May the price of an average food basket increased by 8%.

At the same time, the price of “nutrient-dense foods”, appropriate to meet a child’s basic needs, rose by 5%.

Explaining these increases, she pinpoints trade restrictions and “changes in consumption patterns during lockdown” as contributing factors.

Referencing data by the Bureau of Food and Agricultural Policy, Professor Schonfeldt says SA’s poorest families went from spending (on average) 35% of their monthly budget on food, to 84% during lockdown.

Social grants, UIF and food aid parcels were identified to address the dire need, with additional resources from the private sector and civil society. According to Professor Schonfeldt, the government set aside more than R40 million for food packs which repacked “five million South Africans or about one million households”.

However, local research found many were not accessing this vital resource, Professor Schonfeldt says.

“The National Income Dynamics Study: Coronavirus Rapid Mobile Survey found that 42% of local communities did not believe food parcels reached the most vulnerable.

“The distributed food parcels were also found lacking in nutritional food content, such as fresh fruits and vegetables – those items crucial in boosting the immune system.

Despite the bitter battle facing SA families amid the intensified struggle with malnutrition, Professor Schonfeldt maintains that Covid-19 has brought much-needed attention to “the social and economic fragility and frailty of households” in SA.

“The effect of Covid-19 on the food system is not all doom and gloom. Nutrition was brought to the forefront and the inequalities of the food system became clear… The schooling system has been adapted and readapted to mould the academic calendar in such a manner that no one is left behind. Nutrition interventions need to follow this trajectory to ensure that the effect the malnutrition and associated stunting and wasting do not hinder children’s future growth and possibilities”.

This article first appeared on parent24.com on 8 September 2020.