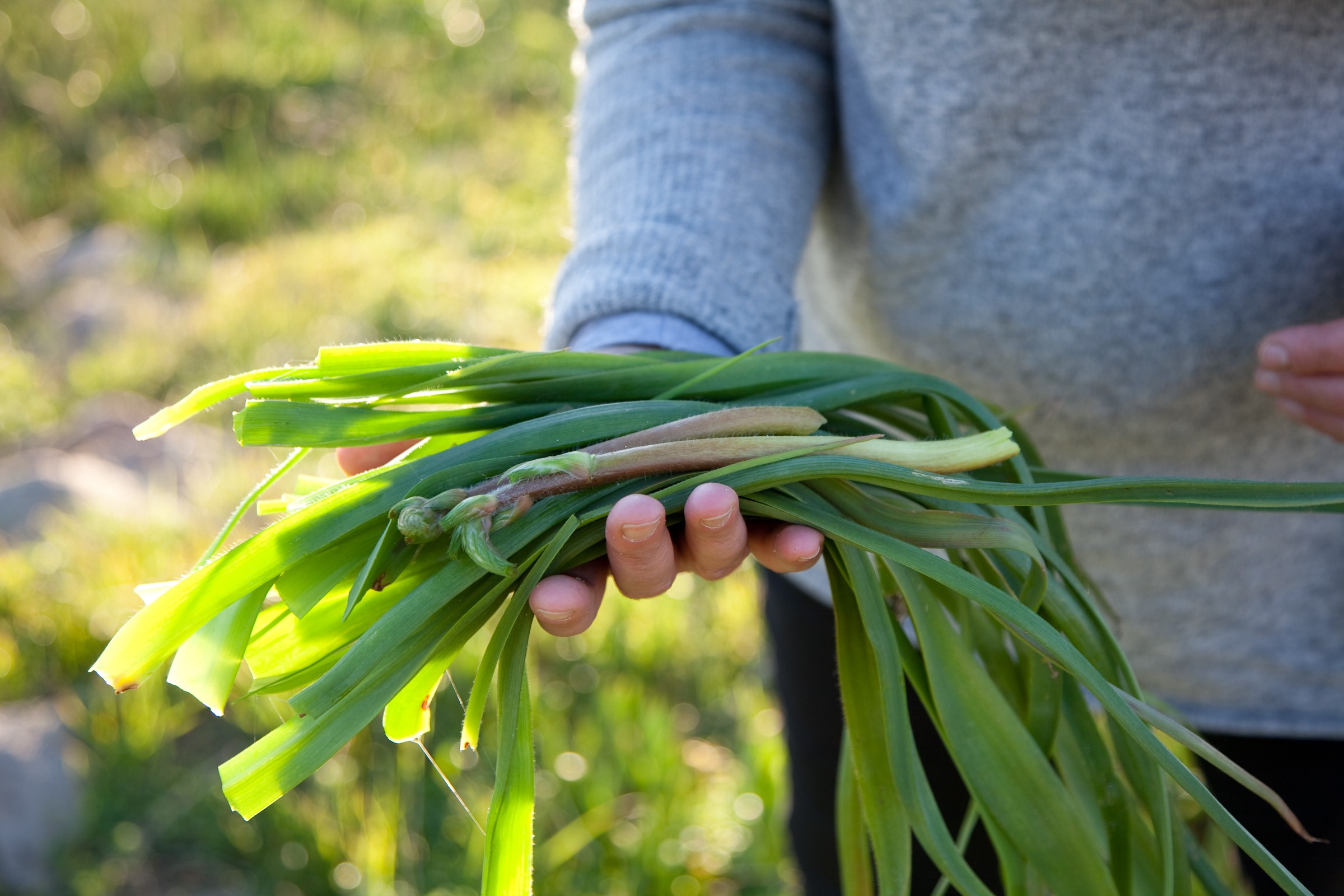 20 Nov The cook who creates feasts from fynbos

Posted at 07:38h in Uncategorized by Carolyn Cramer
0 Likes

Virtually absent from the food system in the Western Cape, most of the local indigenous plant ingredients that were once extensively foraged are now mostly regarded as poverty foods at best, or as weeds at worst. 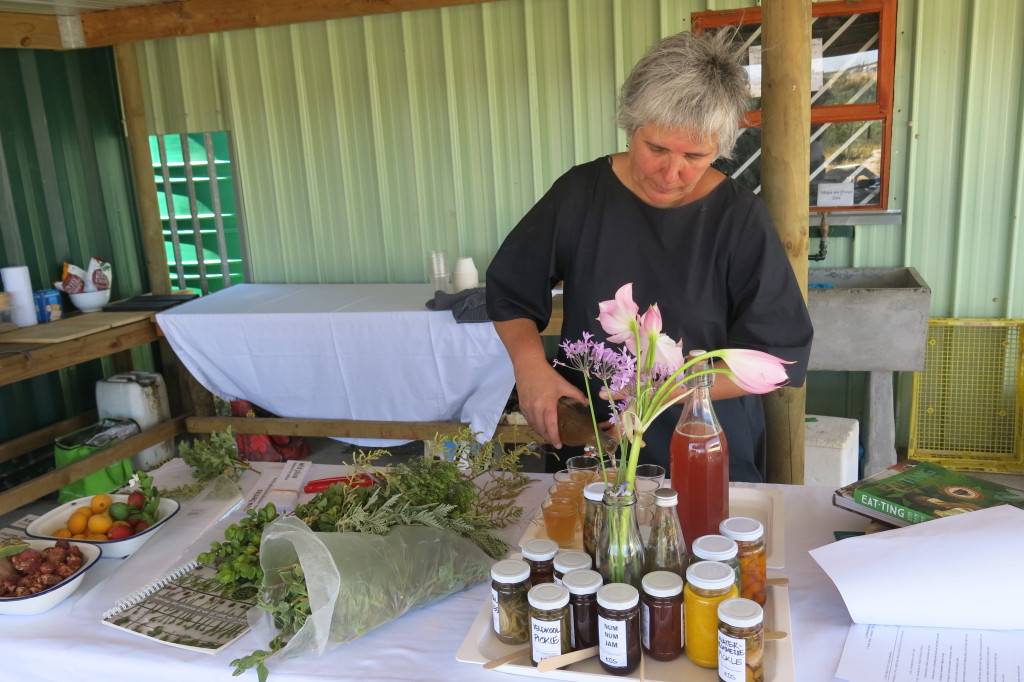 “Local indigenous foods are naturally resilient to the harsh conditions of the Western Cape,” explains Rusch. “They are inherently water-wise, and many are very adaptable and drought resistant. Using local cuts down on your carbon footprint as there’s less travel to your plate, but cultivating local is even better.“

“With the wilder plants, there is more complex nutritional value to them that hasn’t been bred out over time, so they’ll have more minerals and micronutrients,” says Rusch.

“Dune spinach and veldkool, for example, are two of the many potential crops in South Africa’s Western Cape with the potential to ‘grow themselves’ in poor soil”, Rusch says, “using minimal water and no chemical additives.” 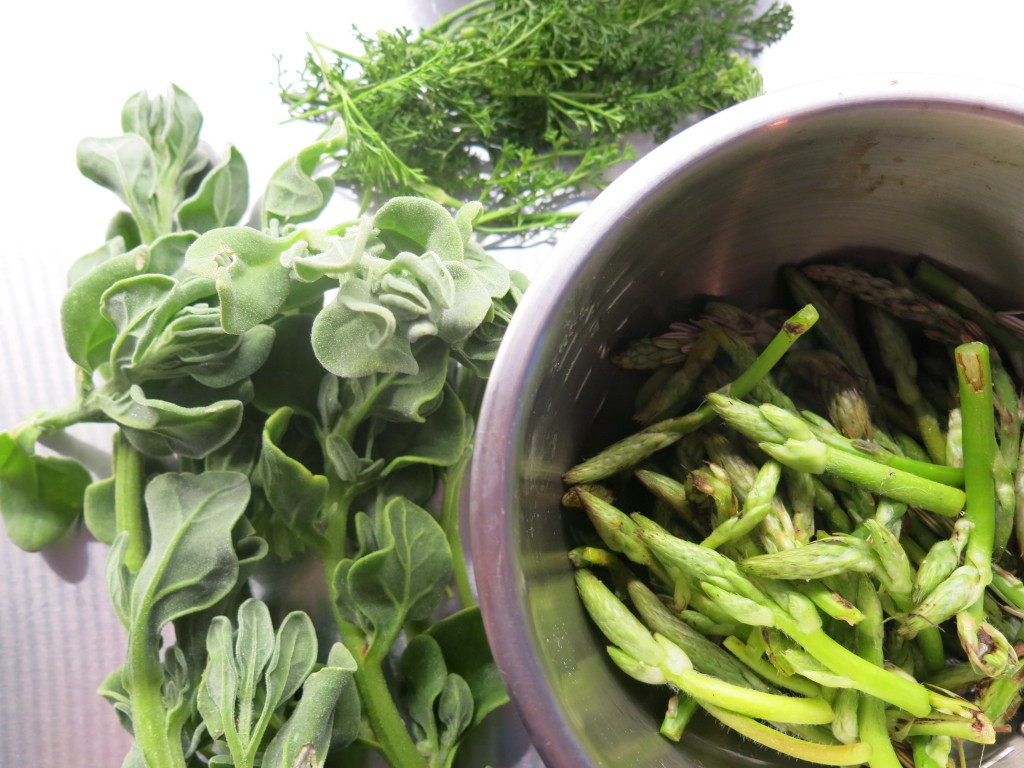 “Cultivating these long-ignored species could provide sources of nutritious, sustainable, and affordable food for people faced with challenges that include widespread food and nutrition insecurity, as well as climate change.”

Pigweed is another example. Commonly seen growing wild on pavements and in fields, the Botanical Society of South Africa says it’s Africa’s most nutritious leaf vegetable packed with iron, calcium, vitamin A and protein. Amadumbe, a root-veg staple in traditional Zulu cooking, is full of calcium, magnesium, potassium, antioxidants and vitamins A, B6, C and E, while pelargoniums – which are probably growing in your garden – are a potent aromatherapy tool, helping to relieve stress and anxiety.

“It’s a two-way street,” says Rusch. “Eating things that come from where you are is a healthy way to go, but it also ensures that you’re planting things that are good for the place that where you’re planting them. Reclaiming relationship with the foods from our landscapes is so complex and layered, it’s a process that has so much healing potential for both the land and its people” 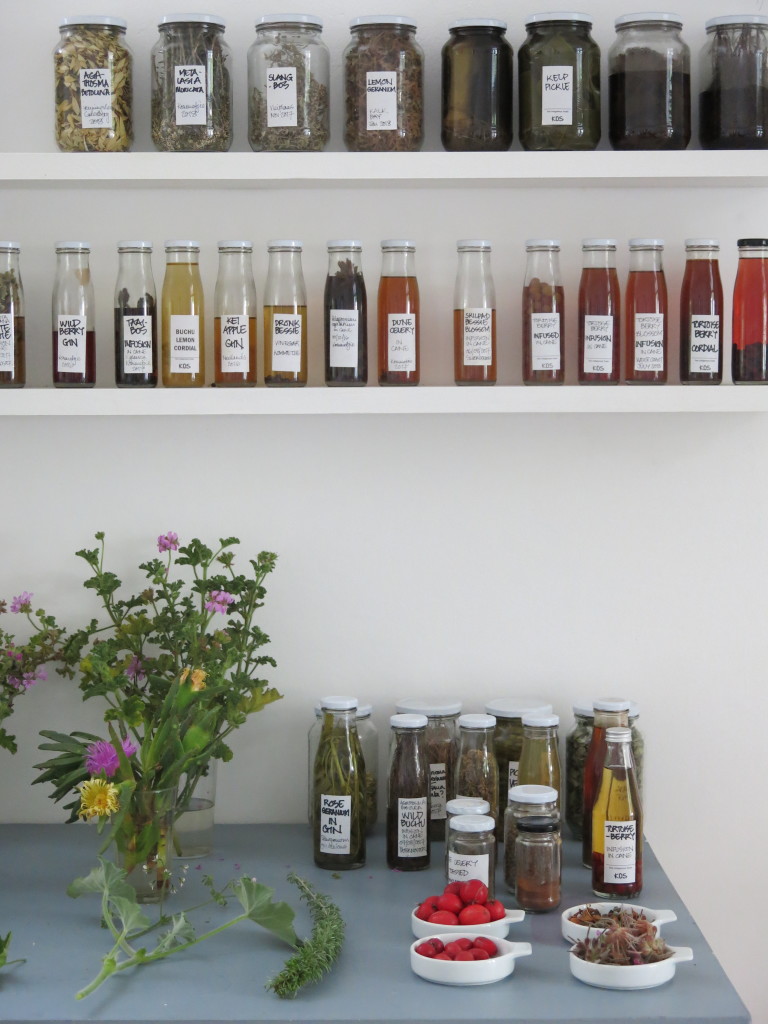 Chefs and growers are directly exposed to indigenous ingredients as a way to catalyse interest in their cultivation and use. Photo: Loubie Rusch

Rusch is busy facilitating experimental cultivation of a range of perennial edibles and is engaged in a range of research and learning collaborations.

In 2017 she founded non-profit Local WILD which aims to catalyze a socially inclusive and equitable local indigenous food economy. Local WILD engages with both new and innovative, as well as traditional knowledge systems across a range of stakeholders with the intention of ensuring sustainable access and ecologically restorative cultivation and harvesting practices. It is beginning to see a local market for Western Cape indigenous foods emerge through its Chef Supported Agriculture initiative

Rusch further innovates with local indigenous ingredients under the label KOS and is a member of the Slow Food Chefs Alliance.

Cover photo: Veldkool, one of Loubie’s favourite local vegetables, has buds that are used like asparagus and leaves that can be cooked like spinach. Photo: Gwendolyn Meyer