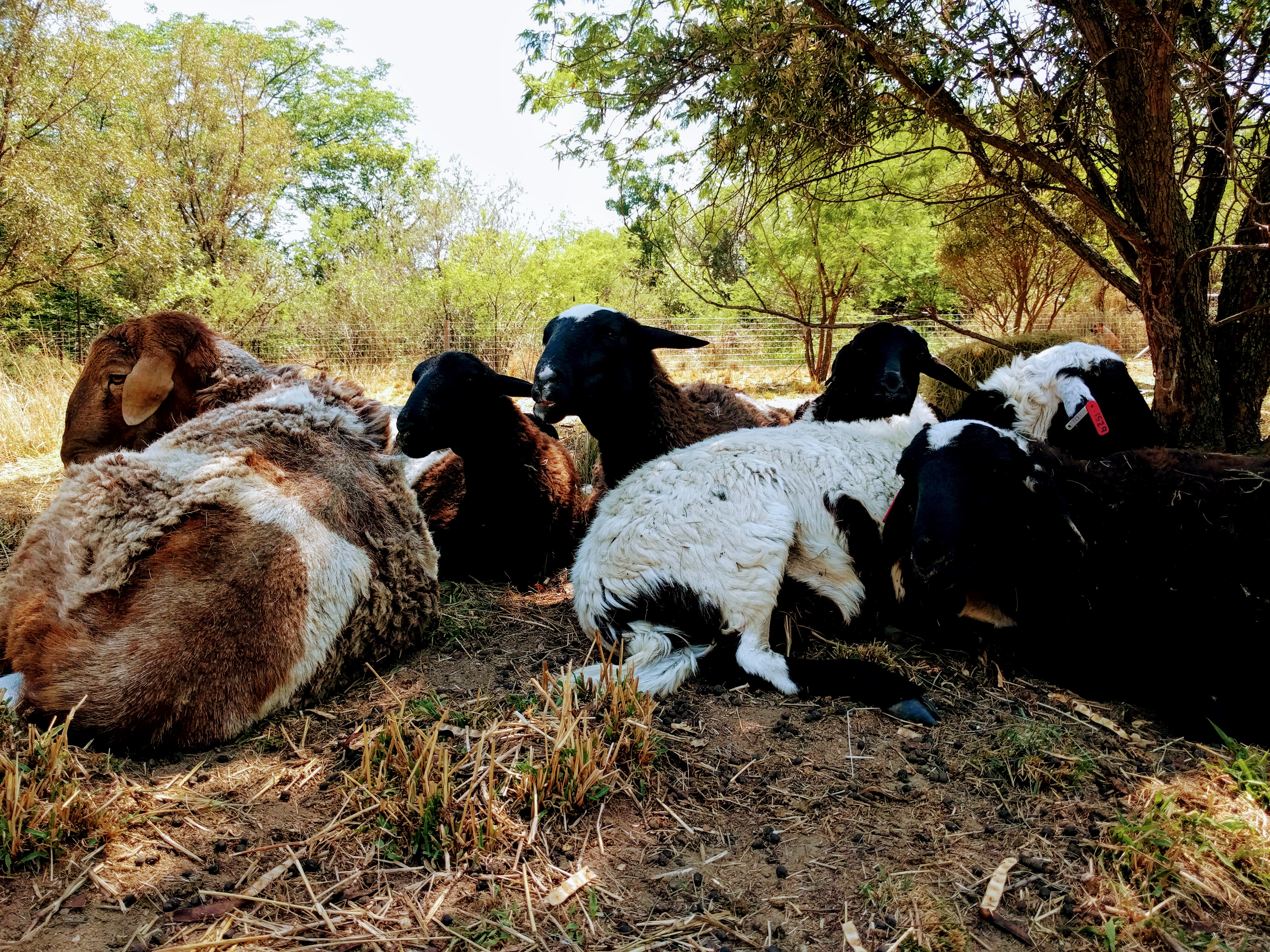 Some assert that structural reform, tackling these problems at their root, is required more urgently than before. Land reform has this potential. It is, in any case, a political necessity. If successful, it could play a significant role in reducing the vulnerability and food insecurity of the rural population, who are one third of the population, as well as some urban residents. Enhancing employment and thus incomes is one key thrust of pro-poor land reform.

Land reform is necessary in post-apartheid South Africa to help address inherited historical injustices, especially those resulting from land dispossession of the black majority. It involves the restitution of land to individuals and communities who lost their homes and land due to forced removals. It also creates secure rights to land held by the black majority. In addition, the process aims to create a more equitable pattern of land ownership.

Land reform since the end of apartheid in 1994 has encountered many difficulties, and progress has been slow. One problem is that elites have captured many of the benefits. Another is the limited impact thus far on poverty and unemployment.

A recent study commissioned by the government and funded by the European Union, and conducted by experts from different institutions, with me as the leader, focused on the potential contribution of redistributive land reform to employment creation.

The key questions addressed in the study were: can land redistribution be undertaken in a manner that creates jobs? If so, through which commodity mix and and what kinds of farming systems, operating at what scales? And what is the potential of small-scale farming in particular?

Despite its many limitations – such as the lack of a quantitative survey due to time constraints – the study breaks new ground by investigating the potential for employment creation in specific locations, focused on specific commodities and building on local knowledge.

The study revealed a considerable, unmet demand for land by both smallholders and small-scale commercial farmers.

The study found that land reform can assist in creating more employment-intensive farming systems by:

A number of assumptions informed the study. “Employment” included both employment by others and self-employment. Potential gains are calculated in terms of net jobs – the total new jobs created after deducting the number of jobs “displaced” through redistribution of the land on which existing farms are located. These are estimated as “full time equivalents” – a job was assumed to involve working a 40 hour week.

In estimating net job gains, the study assumes that 50% of the land under large-scale farming at present will be redistributed to small-scale black farmers. This illustrates the order of magnitude of potential impacts on employment. Costs to the state involve both land acquisition (at market prices) and set-up costs.

In the four municipalities in which the study took place, net job creation amounted to the equivalent of 23 691 permanent jobs. The commodities which land redistribution beneficiaries could begin to farm included subtropical fruit and nuts in Limpopo, grapes and lucerne in the Western Cape, maize and wool in the Eastern Cape, and extensive livestock (goats and cattle) in KwaZulu-Natal. Vegetables with high levels of labour intensity are key in all four municipalities.

The findings have major implications for the targeting and selection of beneficiaries, commodities and farming systems.

It shows that that extensive livestock production, including wool, offers key opportunities. The bulk of the land surface of South Africa is not suitable for cropping, and livestock production is likely be the dominant land use on redistributed farms. Net gains in its employment intensity are thus significant at the national scale, if modest at farm level. This can be enhanced if new and more employment-intensive value chains are created (as shown clearly in the KwaZulu-Natal case).

Key challenges for land reform projects include improved access to irrigation water, formal and informal markets, and effective extension and advisory services. High-value subtropical fruit, nuts and grapes by small-scale producers have great potential, but this must be balanced against their high capital and running costs, and technically demanding character.

A key consideration is how to enhance access to markets and value chains (including agro-processing). Climate change is also likely to have highly negative impacts on all scales and forms of agriculture, even though its precise nature and timing remain uncertain.

The study also considers a number of policy issues, such as the allocation of farm production units of appropriate sizes, land tenure options, and the design of effective support services.

Land policy always involves difficult trade-offs, in this case between capital intensity and employment intensity, and between creating more jobs and paying decent wages. These have to be carefully weighed up and steered in a practical manner.

Clearly, finding the funds for land reform will not be easy. But if significant reductions in unemployment through land reform focused on small-scale farming are indeed feasible, as argued in this study, then it might well be worth the effort to find the requisite funds.

When South Africa eventually emerges from the fog of the COVID-19 crisis, structural reform, including land reform, will be high on the political agenda as never before. A key question is: will policy makers be ready to grasp the nettle of farm scale, and promote the large-scale redistribution of land to small-scale producers?

Ben Cousins is Emeritus Professor, Poverty, Land and Agrarian Studies, University of the Western Cape . This article was first published on The Conversation on 3 June 2020.

For more on this research, visit https://www.cbpep.org/landreform.