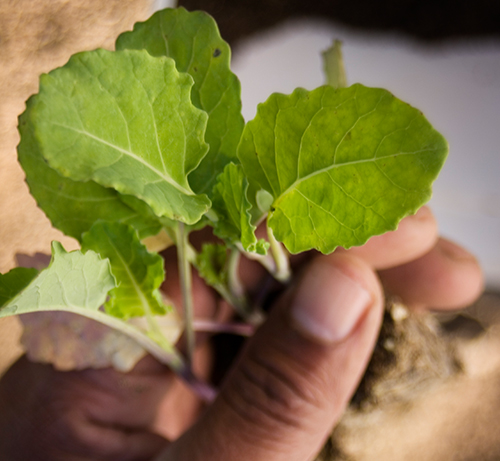 Posted at 12:04h in Uncategorized by Carolyn Cramer
0 Likes

Increasingly, businesses, especially those in the food industry, are being called upon to help transform the food system to work better for nutrition. A key question being asked of organisations like SPAR is how do we make foods rich in nutrients more affordable and available, particularly for the poor? We know that the dietary diversity of most people living in rural towns in South Africa is very low. Many rely on a cereal-based diet with little variety and studies have shown that fruit and vegetables, together with dairy, are the least consumed food groups in the South African adult population.

SPAR South Africa is stepping up to the challenge of making nutritious foods more affordable and available to low-income customers by developing the SPAR Rural Hub Project. Run in partnership with the Global Alliance for Improved Nutrition (GAIN) and the Amsterdam Initiative against Malnutrition (AIM), Rural Hubs are set up as short supply chains to consolidate the production of local smallholder farmers for supply to local retail stores, in addition to potential informal markets and government led schemes within the area. Through these Hubs, SPAR is seeking to increasing the availability of affordable fresh produce at SPAR stores in low-income, rural areas.

As part of an ongoing Rural Hub impact study, Wageningen University together with the South African Medical Research Council, assessed nutrition knowledge, attitudes and practices in two rural towns within the Hub target area in Mpumalanga (Matsulu and Acornhoek) and one rural town outside the target area in Limpopo (Moratiwa). In total, 600 women shopping at the SPAR stores who were 18–49 years old living within a radius of 30 km of the SPAR store, and had a household Living Standard Measure score of 4 or lower were interviewed.

The findings showed that the mean dietary diversity score (DDS) of the SPAR customers was 2.8, with only 11% of the women having a DDS of 5 or above.  The groups cereals, roots and tubers and meat, poultry and fish were the only two groups which were consumed by at least 50% of the women. In total, one third of them had not consumed any fruits or vegetables on the day of recall.

These findings can be understood when one observes further that 90% of the women stated that their household had an income of R3,200 per month or lower and the average number of household members was five.  We know from the work of organisations like PACSA that the cost of a Monthly Minimum Nutritional Food Basket for a household of 5 members is R 2,979.75 in September 2017.

One simply cannot eat nutritious food with the income levels that these customers have.

The SPAR Rural Hub partnership will be discussing the Hub, the results of the nutritional studies and how initiatives such as this can improve access to affordable nutritious food at the 3rd International Conference on Global Food Security in Cape Town between 3 and 6 December 2017.  This partnership seeks to strengthen it’s impact through such dialogue.