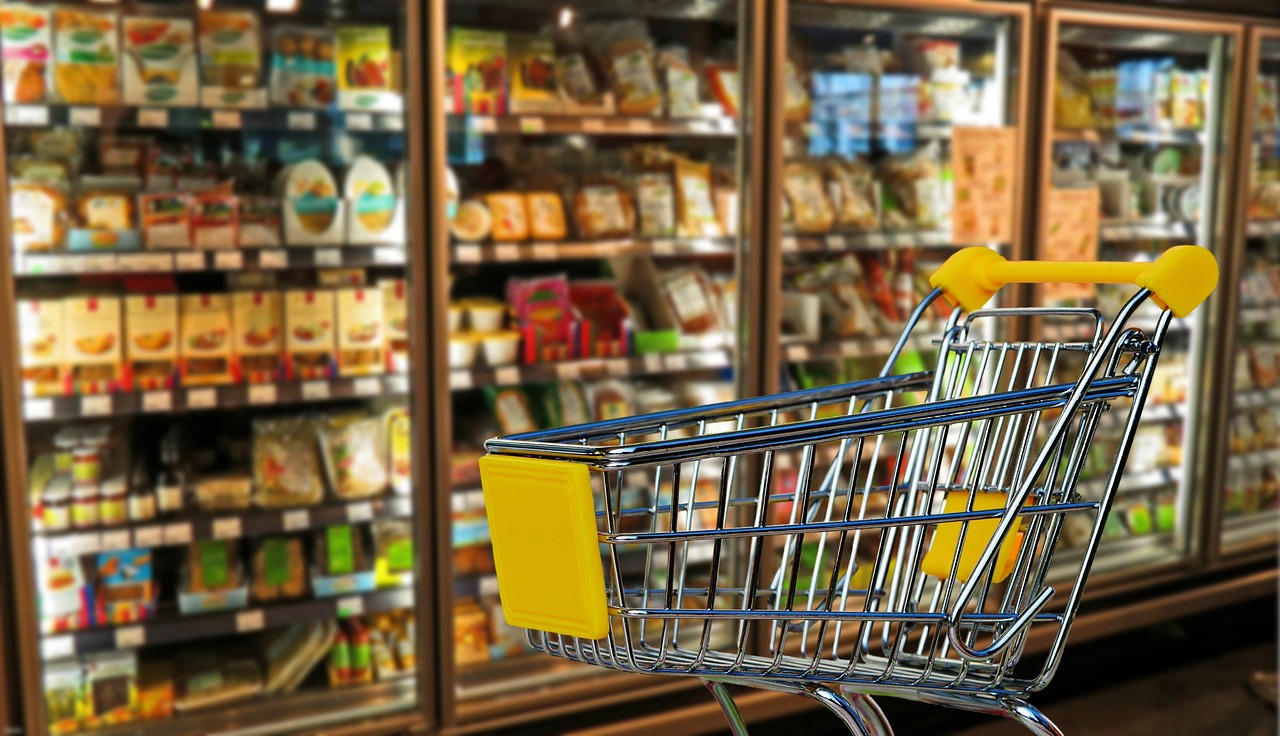 Since 1994, the South African diet has changed rapidly. Today more fizzy drinks, processed foods, meat, total kilojoules and fewer vegetables are being consumed – and the price is being paid for it in terms of health.

There has been a spike in the rates of obesity, diabetes and other noncommunicable diseases related to poor dietary choices and less exercise.

Given the multiple threats to the food system and supplies, and consequently to food security, human health and welfare, and the environment, 2016-2025 has been designated the Decade of Nutrition, in support of the UN’s Sustainable Development Goals.

The aim is to drive collaborative action between business, civil society and the government to turn a system increasingly in crisis to one able to supply nutritious, affordable food for a growing population.

This is no small task in SA, where the evidence of the looming health crisis is clear.

Of big concern is the high prevalence of severe obesity among women. More than 50% of women over the age of 45 are obese and one in five women has a body mass index of 35, placing them in the severely obese category.

The increasing incidence of consuming too many calories, often with little nutritional value, is twinned with the disturbing fact that one in four children suffers from stunting – reduced height for age, which itself predisposes to later obesity.

There are many reasons why people make unhealthy choices: personal taste preference, convenience, cost, accessibility, knowledge, or a combination of these factors, say David Sanders, emeritus professor at the University of the Western Cape’s School of Public Health.

Sanders has spent 30 years exploring the links between politics, poverty and nutrition and is deeply concerned about the rapid decline in the health of the average South African.

“The problem with obesity and noncommunicable diseases is that they take a long time to evolve and causes can be quite subtle. It’s not obvious initially as the diet changes,” he says.

And there is another more serious obstacle, he adds.

“Choosing a healthy diet is not easy for poor people because fresh vegetables and meat are expensive. Wholefoods also require preparation and cooking, which is expensive in terms of time and energy. And they need a fridge, which many South Africans don’t have.”

With more supermarkets, fast-food chains and packaged foods around, the obesity rate goes up. Even marginal wage earners will visit a fast-food outlet at least once a month, an increase from 66% in 2009 to more than 80% in 2015, according to Insight Surveys.

Fast food in SA is plentiful. Before McDonald’s arrived in 1995, KFC reigned supreme among the global brands. Burger King arrived in 2013, followed by Domino’s Pizza in 2014. Since then, SA has welcomed Pizza Hut, Starbucks, Krispy Kreme Doughnuts, Dunkin’ Donuts and Baskin-Robbins.

This is reflected in the region, where trade in processed foods and sugary beverages has risen exponentially between Southern African Development Community countries and SA. Processed foods have the highest freight carbon footprint across road corridors in the country. “Our trade policy is inimical to our health policy,” Sanders says.

Faulting consumers alone for making poor choices ignores the power of corporations to manipulate markets, prices and even taste buds.

Recognition of the food industry’s expertise at nudging people into buying and consuming its food products gives a clearer picture of why this large-scale shift towards a sugar-laden, processed-food diet is occurring. Most people are heavily influenced by the targeted marketing, eye-catching labels, on-pack claims and the sheer availability of many of these food products.

Processed food and beverage companies are also genius product engineers. While sugar is found to have some of the same addictive effects on the brain as drugs, producers often go a step further and formulate products that will lead to increased consumption.

Harvard Law School’s Steven Gonzalez cites the example of the US Dr Pepper soda operation, which aims for the consumer’s “bliss point” where the product will “pique taste buds enough to be alluring but [doesn’t] have a distinct, overriding single flavour that tells the brain to stop eating”.

When products are formulated this way, it leads to the overconsumption of calories, sugar, salt and unhealthy fats that subsequently lead to a rise in weight and noncommunicable diseases. Overconsumption is less likely to occur with whole foods as our brains can more easily recognise satiety.

If a more popular consciousness around food is to be achieved, as Sanders suggests, it is necessary to know which foods contribute to health and wellbeing and which are unhealthy. But there is little information and no regulation to guide consumers.

As a result, nutrition experts in Brazil, led by Carlos Monteiro, have proposed the Nova system of food classification based on the nature, extent and purpose of food processing.

Of concern is ultraprocessed products, which are not even modified foods but rather formulations with little — if any — identifiable, natural food ingredients. Energy-dense and high in unhealthy types of fat, these products are designed to be “hyperpalatable and attractive, with a long shelf-life, and able to be consumed anywhere, any time”, states Nova.

This group is a reminder that when it comes to food, innovation is not always progress. The product labels should be emblazoned with the words “this is not food” and “consumption effects unknown”, but instead, according to Monteiro, the products are usually packaged attractively and marketed intensively.

Food companies should be pressured to fall into line when producing ultra processed products, says Sanders: “There is presently regulation of salts and proposed regulation for sugar and some attempt at regulating transfats.

“I don’t know of any countries where the fats, sugar or corn syrup of processed foods have been regulated. There simply isn’t yet a wide acceptance of the obesogenic nature of ultra-processed food.”

Part of the challenge is that there are lots of disincentives to change behaviour so state interventions would need to be sophisticated. It should not just be about regulating the bad, but about incentivising the good.

Sanders argues that this would mean a different way of seeing the impending sugar tax so that it is not just a “blunt tax” but rather one used to subsidise healthier choices – such as encouraging people to rather buy milk for their children.

Given the latest picture of SA’s declining nutritional health, there is impetus enough for concerted action. This could start with dispelling the popular conception that eating habits and health outcomes are purely the result of personal choice – and start to recognise the power of the food industry to nudge people into poor dietary decisions.

The Decade of Nutrition recognises that good nutrition is at the heart of a healthy society, but it is clear that no one is coming to fix this for us. We will have to tackle it ourselves.

Von Bormann is senior manager of the Policy and Futures Unit at WWF SA, Carle is a WWF graduate intern from Tufts University in Boston.

This article was originally published in Business Day on 11 October 2017.