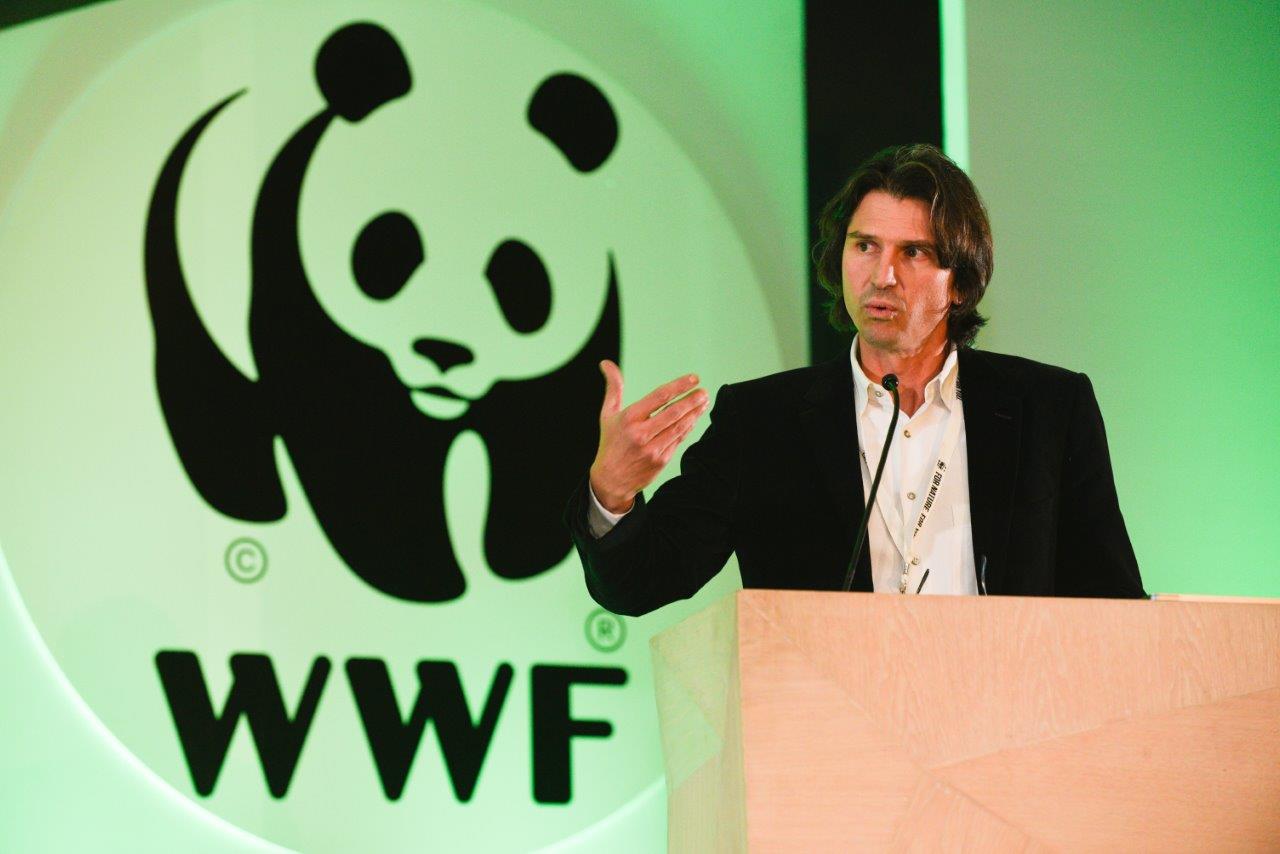 Posted at 09:57h in Food Systems by Carolyn Cramer
0 Likes

How do we transform our food system to something that is ultimately about nourishment– about nourishing the nation, Southern Africa, or ourselves?

It’s about engaging head and heart with complexity

First, we need to recognise the complexity in the system and then engage that complexity with both our heads and our hearts. If we only have scientists and economists leading the charge, we are not going to get very far. We need people with passion to push this transformation forward. The problem we face in South Africa is well articulated – people are still not reaching their potential after 25 years of democracy and what is key is that the food system is at the core of this conundrum. We can’t deny it. The food system is at the core of the economy, it is the core of society, it is at the core of how we are recreating ourselves. Some of the ills spawned by the system include stunting, undernutrition, overweight and obesity. It’s not all bad, of course, there is also efficiency in terms of  production, but generally there is something that is wrong. There are various factors lending to the complexity such as power dynamics, people and the unheard voice of the hungry which is why we need to engage with our heads and our hearts.

It’s about connecting to a sense of what food is, to the living world, to ourselves

Secondly, food is not only about feeding ourselves, it’s also about this integral part of the living world. Food is at the kernel of what it is to be alive and so we have got to be thinking about food in terms of a living world. And perhaps that helps us think about questions of food as medicine, as Dineo Ndlanzi made clear, food as a diet within nature’s limits, the beauty and wonder of food rather than simply a resource which we extract.

Vusi Khanyile(Chair of WWF’s Board) said that healthy choice is positive for the environment. We need a food system that is regenerative, that gives back to nature more than it takes.

And as Morne du Plessis (CEO, WWF South Africa) said, “We have to find ways of binding the wellbeing of people with the wellbeing of nature”.  This is powerfully demonstrated in the Living Planet Award where regeneration of the landscape was able to underpin human wellbeing. Sissie Matela and Nicky McLeod who are behind a non-profit, social enterprise organisation, Environmental and Rural Solutions, based in Matatiele in the Eastern Cape, made this abundantly clear in their work in inspiring people to live in harmony with nature for the benefit of our country and the wellbeing of all.

What is the provenance of what we are eating? Provenance essentially means “What is the source of origin?” Do we know the origin of our food? If we are asking those two questions in terms of how we are preparing, cooking and engaging with food but also from whence it is coming, it helps us to be completely engaged and reconnected to food. This was shown by Zola Nene in her cooking demonstration drawing on generations of knowledge.

The third point is a little bit more conceptual. We have to be thinking systemically, holistically about the longer terms solutions that underpin this transition to food that is safe and nutritious, otherwise it’s not food, as Tatjana von Bormann argued.

“Food system” is an academic term that gets thrown around, but what does it really mean? A sustainable food system is one that engages people or the actors at all the levels, all the parts of the system, to reshape it to ensure that it enables nutritious, safe, affordable and sustainable food. One big part of it is the agricultural sector that produces food that is needed for healthy and affordable diets, sustainably. That is then connected to how that food then moves from the land towards people. We have to be thinking about how that works in ways that are ecologically and economically viable, but that support livelihoods. We are not creating jobs, we are creating livelihoods. Another component of the system is about food environments that make healthy diets available, affordable and acceptable. Where do we get our food? From the shopping centre, or the spaza or somewhere in the countryside. The following component is about people actually wanting and being able to eat that healthy, nutritious food. People have to actually desire to go and get healthy food and maybe we don’t have enough of that. The fifth component is that people are actually eating nourishing food. That, for me, is what the system is: how we create it in terms of the land, how we connect it in terms of the supply chains, to the environment, where we get it, the demand of people wanting that food and then actually eating it. We have got to be thinking about it in all of those ways.

The fourth and the last point is very much about the multiple actors operating at the different levels and scales. When we think about the actors it’s easy to categorise groups into civil society, and private and so on, but we really need to look inside about who those actors are. And the hidden hands are those that are often completely marginalised, those that are forced aside, those that are possibly most hungry, most vulnerable.

We often think that the state sets the rules of the game. They are supposed to create an enabling environment. They distribute resources, so they allocate our taxes, they create incentives and disincentives for us to act in certain ways. That is a big domain of the food system in terms of actors operating there. The next is the private sector – formal, informal, large, medium and small – these are the investors into the system, they are are moving food and making a profit and they are driven by that imperative. The third domain is civil society. Civil society has the power to support the private sector and to hold them to account.  It has the power to shame those that are acting contrary to the way we wish this nourishing system to work. The Legal Resources Centre for example is thinking about a right to food and litigation. That is an example of saying: “State; you are obliged to look at the right to food. You are probably failing. We are going to litigate the hell out of you.”

This is just some of the complexity to be found in the system. Once we’ve recognised it, we move forward by engaging it, head and heart, through constructuve dialogue.