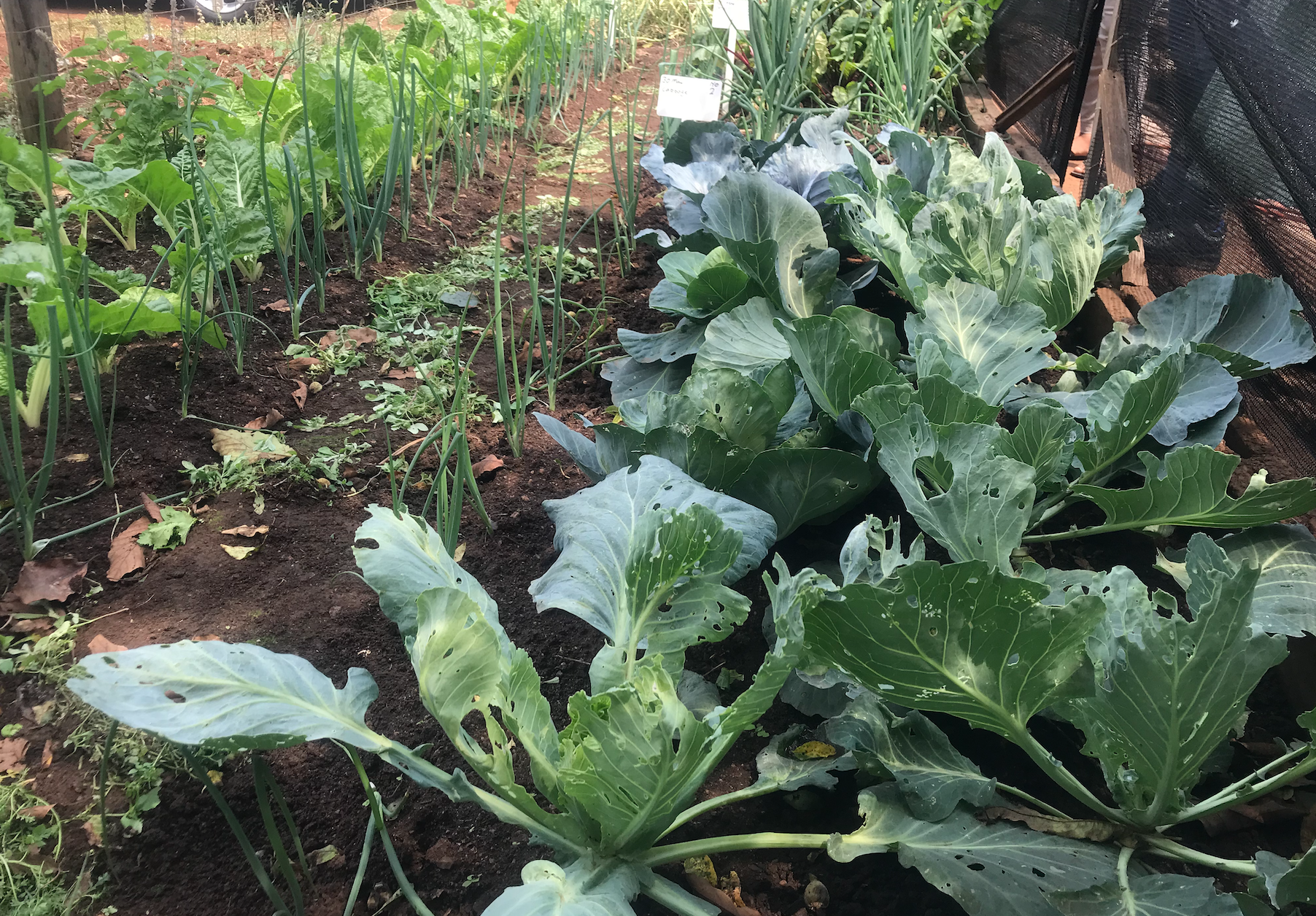 02 Dec Open letter to Minister Thoko Didiza: Call for an agroecology strategy and programme in the Department of Agriculture, Land Reform and Rural Development

Posted at 10:32h in Uncategorized by Carolyn Cramer
0 Likes

We note with great concern the Department of Agriculture, Land Reform and Rural Development (DALRRD)’s under-expenditure of R1.3 billion for the 2021/22 financial year. As members of the Parliamentary Portfolio Committee on Agriculture, Land Reform and Rural Development noted in their meeting on 11 October 2022, this is “disheartening, especially with the plight of farmers in the country. This action gave the impression that the department was uncaring and did not consider the difficult position farmers, particularly small-scale ones, faced” and is “unacceptable for the Department, as it plays a critical role in food security and economically uplifting many in society, including enterprises owned by the black majority.”

There is a large and consolidating network of household and smallholder farmer networks and associations and civil society support organisations with capacity for technical support on agronomy and livestock, training and facilitation of farmer-to-farmer learning, participatory landscape and watershed management, and organisational capacity building, including farmer associations, cooperatives, and small, medium and micro enterprises (SMMEs). These networks represent thousands of individuals, are active across the country and stand ready and willing to work with DALRRD and other government departments and agencies to contribute to realising the many objectives we have in common.

These networks are working on an explicitly agroecological foundation. The term “agroecology” has gained much traction globally, especially in the past 10-15 years. In essence, practitioners and organisations in South Africa have identified three core elements for agroecology, namely:

Practitioners and organisations may have diverse approaches within these, but there is widespread agreement on the basic elements.

In turn, these core elements which have emerged from homestead and smallholder farmers and support organisations in South Africa align well with established global principles, mostly notably the 2

The alignment between the core elements emerging from the ground in South Africa and the CFS/FAO principles are as follows:

These principles also align very strongly with the South African government’s stated agenda. South Africa has signed international agreements that require action across a range of related topics, integrating agricultural production and development with ecological conservation and sustainable use. These include the UN Sustainable Development Goals (SDGs), the UN Convention to Combat Desertification (UNCDD) on sustainable land management practices, the UN Framework Convention on Climate Change (UNFCCC), the UN Convention on Biodiversity (CBD) and the UN Declaration on the Rights of Peasants and Other People Working in Rural Areas (UNDROP) amongst others. The South African government was a firm champion of UNDROP in the United Nations, a position strongly supported by the agroecology networks in the country. We would like to work with government to carry these into national programmes.

As household and smallholder farmers and organisations working on agroecology, we strongly believe that agroecology is an integrated and appropriate response to the multiple challenges facing both smallholder production in the era of climate change and global disruptions, and those facing the country as a whole in ongoing efforts to secure an effective transformation of the country towards democracy, social justice and redress of past injustices, and an inclusive economy. Agroecology is a potentially effective response to meeting multiple government objectives as stated in numerous policies and plans, ranging from the (draft) National Comprehensive Producer Support Policy, the conservation agriculture (CA) and climate smart agriculture (CSA) frameworks as they have been drafted, food and nutrition security, natural resource management, biodiversity conservation and sustainable use, land redistribution, water access and use, localisation, cooperative and small enterprise development, spatial planning, local economic development, women and youth, and participation amongst others. In their recent assessment of food systems in South Africa, the Department of Science and Innovation (DSI)/National Research Foundation (NRF) Centre of Excellence in Food Security has called for support for transitions to agroecological food systems4.

Such a position is supported by multilateral global institutions including those that the South African government actively participates in. These include the FAO, CGIAR institutions and the recently formed Agroecology Coalition which emerged from the UN Food Systems Summit. The Agroecology Coalition is a multi-actor coalition including 39 countries, and many national and multi-lateral research institutes, donors and civil society organisations. African governments have strongly embraced the Coalition, with 17 African governments plus the Economic Community of West African States (ECOWAS) and the African Union signing onto the Coalition to date. The Coalition has adopted the CFS principles in defining agroecology.

However, despite the potential of agroecology to respond to numerous objectives of the government and of DALRRD in particular, there is currently not a single government programme or even pilot on agroecology. We do note the continued narrative that agroecology is welfarist and is not able to meet the food needs of the country at large. However, this claim has no scientific backing and must be considered only an opinion until such time as there are properly constituted scientific studies to show evidence one way or another about the benefits and weaknesses of different farming systems. It is important to recognise that comprehensive indicators should be developed across all the 13 CFS principles rather than reducing the measurement to yields alone, for example. Issues of soil health, biodiversity, resilience, health and nutrition, social redress and participation, and improved access to resources and economic opportunities for marginalised and vulnerable individuals and groups should also be considered in comparing farming and food systems.

As indicated, homestead and smallholder farmer networks and CSO support networks are active and ready to work with government to assist in realising commonly-held national development objectives.

We call on DALRRD and the South African government to implement the following:

We stand ready to work with DALRRD to realise these activities and objectives, and call on the Department to engage systematically and meaningfully with our networks.