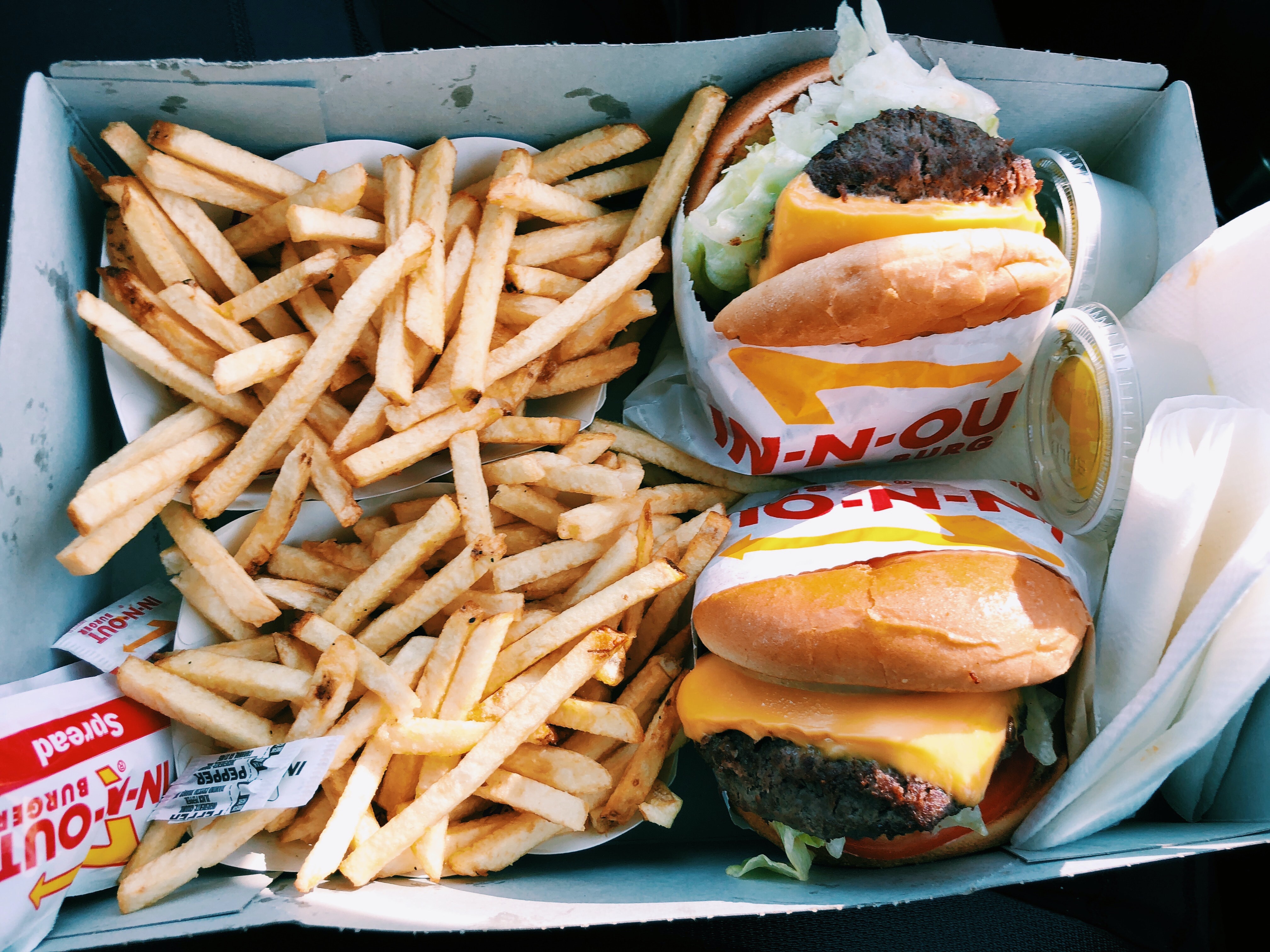 Obesity increases the risk of dying of Covid-19 by nearly 50% and may make vaccines against the disease less effective, according to a comprehensive study using global data.

The findings, which the lead researcher described as “scary”, show that the risks for people with obesity are greater than previously thought.

The study – a collaborative effort between the University of North Carolina (UNC), Saudi Health Council and World Bank – will increase pressure on governments to tackle obesity, including in the UK where Boris Johnson has put himself at the head of a drive to reduce the nation’s weight.

It emerged ahead of a report from the Institute for Public Policy Research that calls on the government to go further than its recent initiatives, which include restrictions on junk food advertising and supermarket offers.

The thinktank says a giant leap, akin to progress on sanitation in Victorian times, is needed to bring down obesity levels that shorten lives by causing heart conditions, strokes, type 2 diabetes and cancers, and impose a huge cost on the NHS.

It urges the government to employ a combination of taxes and subsidies, and proposes a new non-essential food levy of 8% on unhealthy foods that exceed a certain energy density or calorie count. Such taxes have worked in Mexico and Hungary, where people are eating less of such foods and manufacturers are reformulating their products to be healthier.

The prime minister hit out last year at “sin taxes” such as the UK’s sugary drinks levy, but his own spell in intensive care with Covid-19, which he blames on his weight, has convinced him that tough measures are needed to reduce obesity levels. It is understood that even taxes are no longer off the table.

The US and UK have some of the highest obesity rates in the world. US government data shows that more than 40% of Americans are obese. The figure in England is more than 27% of adults.

The new study from the University of North Carolina at Chapel Hill into the effects of Covid-19 on people with obesity, defined as a BMI over 30, finds they are at greater risk from the virus in every way. Their risk of ending up in hospital with Covid-19 increases by 113%, of needing intensive care by 74%, and of dying of the virus by 48%.

The study was led by Prof Barry Popkin, of the department of nutrition at the UNC’s Gillings Global School of Public Health, who said he was shocked by the findings. The risk of dying of Covid-19 for people with obesity was significantly higher than anyone had thought.

“That’s a pretty big effect for me,” he said. “It is a 50% increase essentially. That’s a pretty high scary number. All of it is actually, much higher than I ever expected.”

The risk of being admitted to hospital for people with obesity was doubled, he said. “That, ICU admission and mortality are really high. They all shocked me, to be honest.”

The study, published in the journal Obesity Reviews, is a meta-analysis, bringing together data from many studies carried out around the world, including China, France, Italy, the UK and the US. Obesity is a global problem that no country has yet successfully tackled.

People with obesity often have underlying medical conditions that put them at greater risk from the coronavirus, such as heart disease and type 2 diabetes. Obesity can also cause metabolic changes, such as insulin resistance and inflammation which make it harder for the body to fight off infections.

“Individuals with obesity are also more likely to experience physical ailments that make fighting this disease harder, such as sleep apnoea, which increases pulmonary hypertension, or a body mass index that increases difficulties in a hospital setting with intubation,” said the study’s co-author, Prof Melinda Beck.

Nor may a Covid-19 vaccine work as well in people with obesity, the authors say. “We know a Covid vaccine will have a positive effect on obese people, but we suspect from all our knowledge from tests on the Sars vaccine and the flu vaccine it will have a diminished benefit compared to the others,” Popkin said.

They had convinced the Centers for Disease Control, which oversees public health in the US, that people with obesity were not getting the full benefit of standard flu vaccines, he said. “We now have a stronger flu vaccine for overweight people.”

The recommendation was brought in this year after a long campaign. There is now an extra booster shot for people who are overweight and for elderly people, whose immune systems weaken over time.

Popkin said vaccine developers should look at the data from their clinical trials for the obesity effect, even where they have an overall benefit. “They might just then have to consider this and do some testing in the vaccine to get it to work better for obese people,” he said.

This article originally appeared on theguardian.com on 27 August 2020.