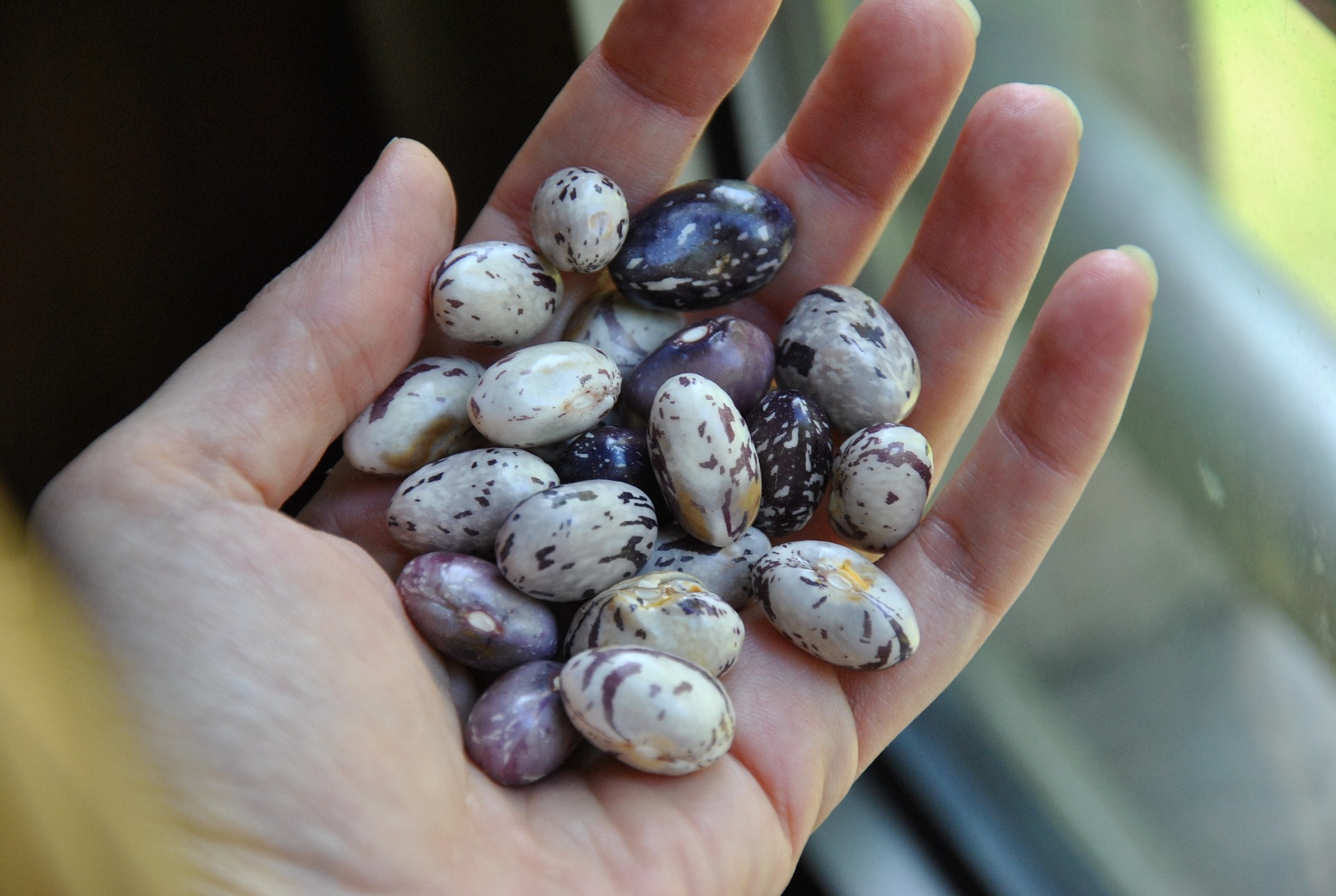 Posted at 12:35h in Uncategorized by Carolyn Cramer
0 Likes

During December, the Food Lab participated in a national seed dialogue and celebration hosted by the African Centre for Biodiversity at Constitution Hill.

The purpose of the event was to celebrate the role of smallholder farmers in maintaining and nurturing seed and life in South Africa and regionally, as well as to facilitate discussion on different aspects of seed systems in South Africa. It included dialogues interspersed with drama and music, and displays and sharing of seed and literature. Participants included farmer and civil society organisation, representatives from 8 provinces, government and public sector, as well as a few farmers and practitioners from the region and internationally

The dialogue explored South Africa’s seed laws and policies and proposed changes. South Africa’s two main pieces of seed legislation, the Plant Breeders’ Rights Act (PBRA) and the Plant Improvement Act (PIA), are currently under review. The two draft Bills threaten to restrict farmer seed rights and activities even further. There was strong civil society and farmer response to the proposed bills, resulting in almost all provincial legislatures raising issues with the bills in Parliament. Many participants at the dialogue have engaged in submissions and public hearings.