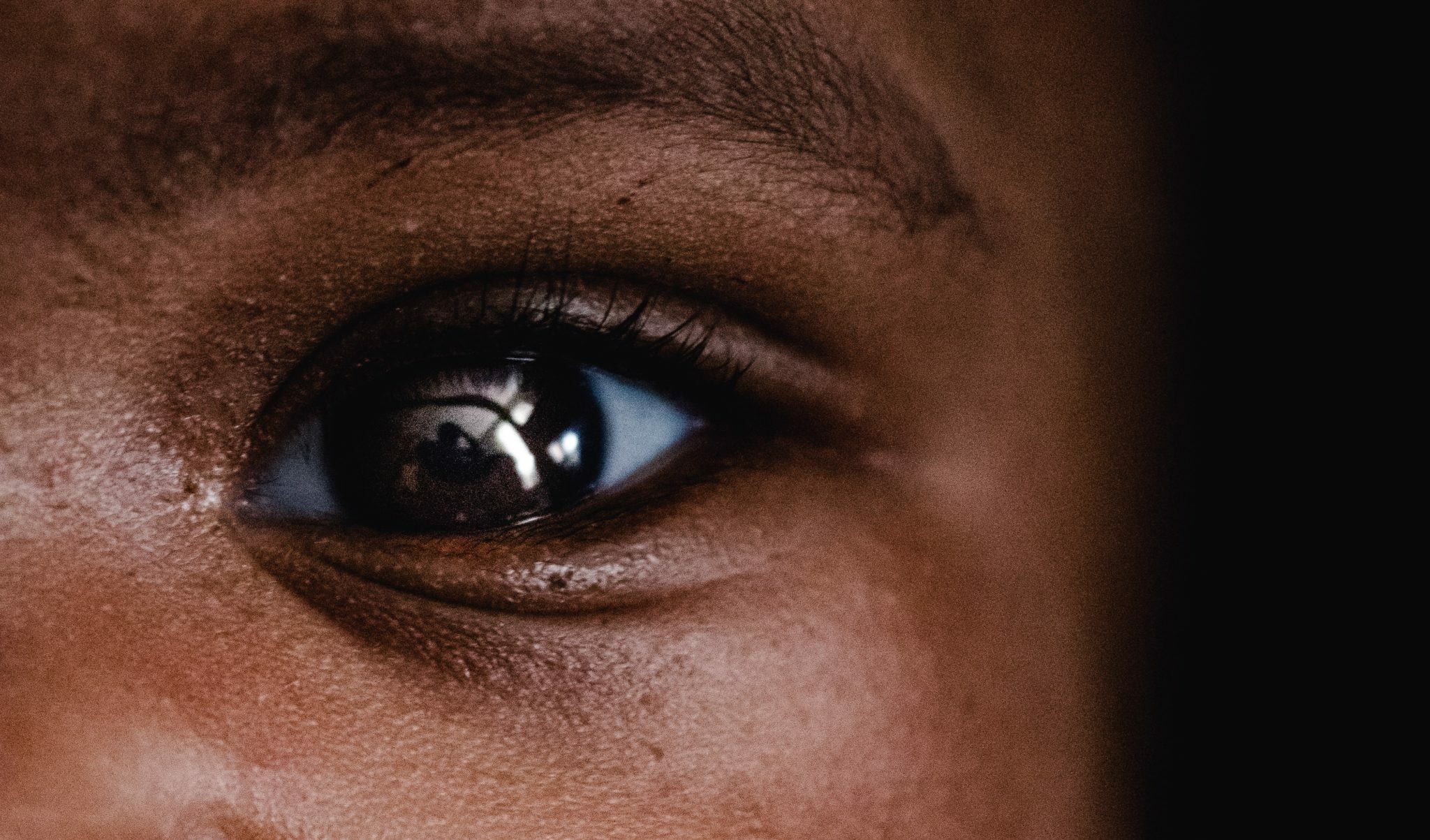 Posted at 06:28h in Uncategorized by Carolyn Cramer
0 Likes

In several villages in the Eastern Cape there are reports of children running a food stokvel, a practice they have termed ‘Umgalelo’, to make sure that at least twice a week their school feeding scheme fills their little stomachs. Their hunger, and the indignity they suffer as children, is directly linked to cuts to social grants and the funding of basic education. It’s both inhumane and unconstitutional. The government should be ashamed.

In a village near Lusikisiki in the OR Tambo district of the Eastern Cape, groups of primary school children have created a food-sharing practice they call “Umgalelo”. Each day, one child exchanges the portion of food he or she has received from the National School Nutrition Programme (NSNP) with another, on the promise that the next day the other child will do the same in return. That way every second day each child eats a bigger, more filling portion.

And every other day the same child gets no food at school.

The sad logic – conjured up out of necessity by 10- to 12-year-olds – is that it’s more satisfying to eat a filling meal once every two days, than a completely insufficient amount every day.

The principal (who asked not to be named) told me the school receives only 10kg of food per day to feed its 300 learners. Not enough, yet she is still accused of “overfeeding the children”. She says this practice has been going on for several years and is more widespread than in just her school. Literally Umgalelo in Xhosa means “contribution” – a kind of stokvel for hungry children; figuratively, the principal tells me, it means “you give me today and then tomorrow I give you”.

This story was first relayed to me by a shocked health professional who visited the school recently, and then confirmed by the school’s principal. It puts a child’s face to the statistics provided by several NGOs and academic units that focus on children and children’s rights, in their response to last week’;s Medium Term Budget Policy Statement (MTBPS). In the wake of the MTBPS the children’s rights activists complain about the fact that, once again, there has been no increase in the child support (CSG) and foster child grants, or the Social Relief of Distress (SRD) grant.

According to Kath Hall and Paula Proudlock, senior researchers at UCT’s Children’s Institute: “The CSG is the most pro-poor of all the permanent grants as well as being well targeted to the poorest women and children. Yet for the past two years it has received below-food inflation increases and an even lower increase of just 2% is planned for 2023.”

Hall and Proudlock argue: “Below-inflation increases will mean that the real value of grants is eroded: poor people will be poorer and there will be less food on the table. This is a disaster for the 13 million children and the seven million caregivers (primarily women) who depend on grants to provide for them. It is an unthinkable trade-off: the budget literally takes food from the mouths of children.”

Looking at the MTBPS through children’s unfed bellies also makes plain both the meaning and meanness of Finance Minister Enoch Godongwana’s MTBPS to Parliament on 26 October that extending the SRD for another year involved “difficult trade-offs and reductions in spending elsewhere”. Treasury’s MTBPS (at p 41) repeats this, saying:

“given the cost of extending [the SRD], increases to other social grants in 2023/24 will be slightly below inflation and other social welfare priorities may remain unaddressed.”

This is a cruel calculus that spills easily from the lips of a well-paid and fed politician. But it’s more than just mean and inhumane – it’s unconstitutional. With this budget, and the spending priorities it omits or undervalues, South Africa is in effect defaulting on our Constitution, a Constitution that is meant to ensure:

The MTBPS is inconsistent with the “best interests of the child” as well as a child’s right to basic education and basic nutrition. It is thus invalid. But in addition we are also defaulting on a number international human rights treaties, including the UN Convention on the Rights of the Child, which South Africa has ratified since the end of apartheid.

According to the Budget Justice Coalition (BJC), a group of more than 20 leading social justice organisations, the MTBPS also undermines other fundamental rights. In a joint statement they point out that:

Why would a government and political party that says it is pro-poor and pro-rule of law act in this way?

No one is underestimating the difficulty facing our government in trying to balance the budget in an environment where no country in the world runs a budget surplus, and where decades of under-taxation have created an existential problem for the democratic state and the constitutional contract. But we can expect better than making the weak suffer the most for the ANC’s sins of maladministration, corruption and State Capture.

They have other options that would shield the poor, including taxing the rich appropriately, eliminating all non-essential expenditure (including on politicians and ministers) and accelerating the struggle to stop corruption and recover its proceeds.

But truth be told it would seem that South Africa’s economic policy is being shaped more by fear of The Markets than rational economic thinking, social planning and an appreciation of binding constitutional obligations.

Indeed, the “trade-offs” made in the MTBPS seem to bear out an argument made in a recent article in the Big Idea that governments the world over have ceded control of economic policy to The Markets. Ironically, our government is behaving towards the poor in much the same way as Britain’s latest Tory government – except that the Tories are not bound by a Constitution that prescribes the parameters of permissible policy.

In a world that truly valued human rights and rule of law this type of policy would set alarm bells ringing and lead to a downgrade or greylisting. But we know ratings agencies don’t punish this type of unlawful behaviour. They are selective in what type of rule of law they value.

Discrimination against the poor

Coincidentally, Godongwana’s speech manifests what the UN Special Rapporteur on extreme poverty and human rights, Olivier De Schutter, described as “povertyism” in a speech he made last week at the UN General Assembly. De Schutte’s latest report on Banning discrimination on the grounds of socioeconomic disadvantage (here) finds that “povertyism has become firmly entrenched in public and private institutions, largely because decision-making positions tend to be held by those from higher-income backgrounds, skewing the system against people in poverty.”

He says: “Poverty will never be eradicated while povertyism is allowed to fester, restricting access to education, housing, employment and social benefits to those who need them the most.”

As I have argued too many times before (see here and here), this is a sure road to social fragmentation, more violence, authoritarianism and increasing costs. But it seems no one in Treasury is listening to the arguments and pleas made by those who are poor or who advocate on their behalf.

The question we must ask is whether poor people, the real victims of grand theft by a political party whose leaders are deeply complicit in State Capture, become an inconvenience, a burden. Are we punishing the weakest among us for the mismanagement and excesses of the rich and corrupt?

And, ultimately, must our children be beggars like Oliver Twist in Charles Dickens’s 1838 novel of the same name? “Please sir, I want some more?” asked Oliver, “desperate with hunger, and reckless with misery”.

To which one of the fat, healthy masters replied: “That boy will be hung.”

This article was first published on the Daily Maverick on 2 November 2022.