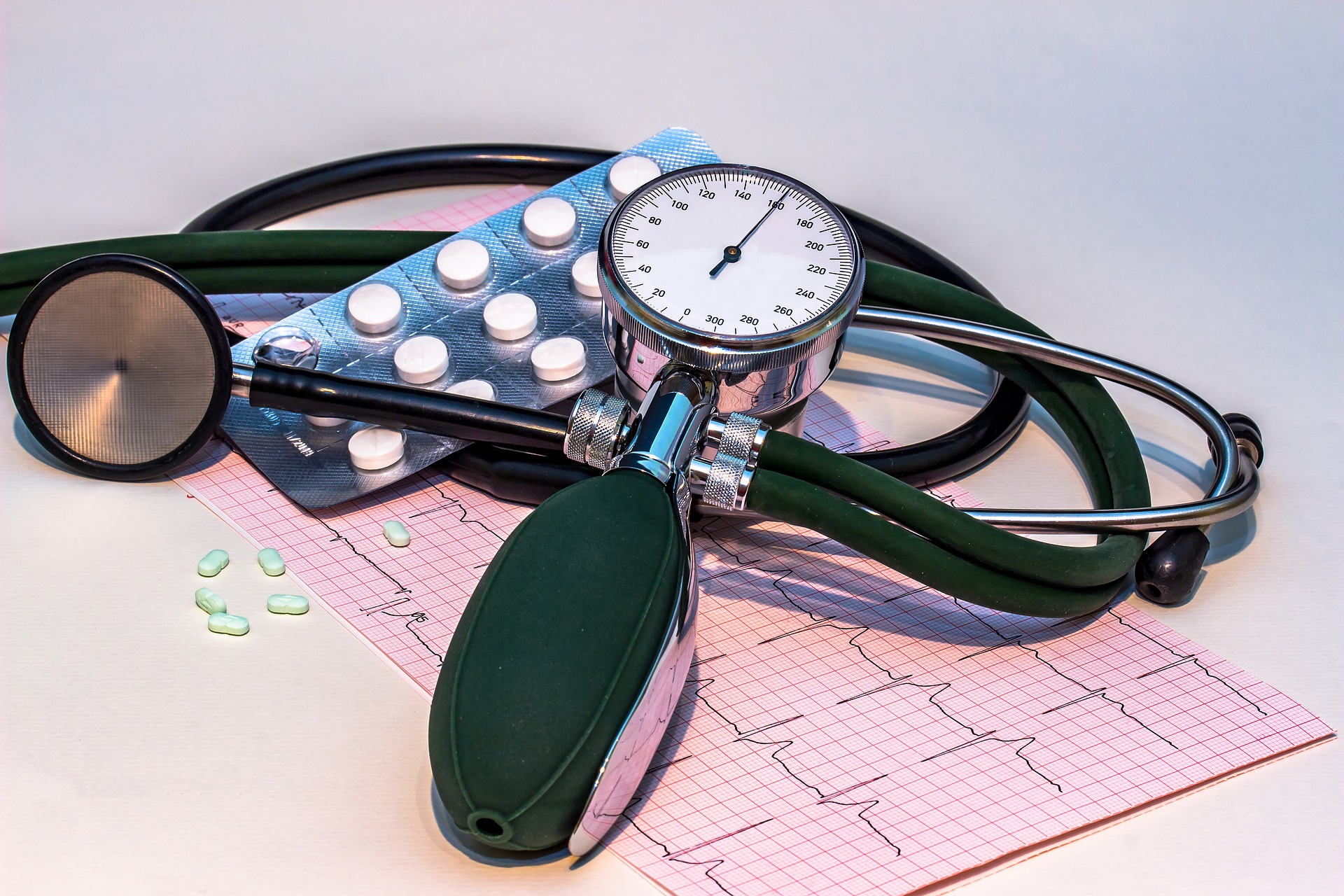 Posted at 08:19h in Uncategorized by Carolyn Cramer
0 Likes

South Africa has a serious health problem. Non-communicable (NCDs) or lifestyle diseases are among the top causes of death in the country (at around 40%) and are responsible for considerable premature mortality with more than a third of NCD-related deaths occurring before the age of 60.

On the home front, while South Africa is nationally a food secure country; many people go to bed hungry every night and stunting affects up to a quarter of children. Access to nutritious food and food security are two sides of the same coin. Poor nutrition is inextricably linked to poor health and so, we must consider the role nutrition plays in NCDs.

Cardio-vascular disease is the major NCD in the country. By 2010, stroke had become the second leading cause of death after HIV/Aids.

NCDs are, of course, a global issue. The 2010 Global Burden of Disease Study estimated that NCD deaths increased from about 8 million in 1990 to a staggering 52.8 million in 2010, or 65% of all deaths in that year.

South Africa has high risk factors for NCDs, which have increased over time. In 2008, more than 40% of men and women had raised blood pressure. 46% of men and 56% of women were physically inactive and the prevalence of overweight and obesity was 58% for men and 71% for women. Raised blood cholesterol was 31% for men and 37% for women. By 2010 the number of deaths due to NCDs was similar to the number from HIV/Aids and tuberculosis combined.

One exception to these risk factors is that of tobacco smoking which declined from 34% in 1995, prior to the introduction of anti-tobacco legislation, to 24% in 2009. Effects of the tobacco control interventions can be seen in the decrease in mortality rates from ischaemic heart disease, lung cancer, chronic obstructive pulmonary disease and asthma.

The increase in mortality from diabetes, renal disease and endocrine/nutritional and blood disorders is likely a result of lifestyle changes, urbanisation and more South Africans falling into the overweight and obese category. The substantial decrease in mortality from oesophageal cancer may be due to changing socioeconomic status, urbanisation and resultant dietary changes, including shifts from consuming home-grown to commercial maize.

Part of the problem the world over is contradictory advice regarding what constitutes a healthy diet. The World Heart Federation says that poor quality diets are high in refined grains and added sugars, salt, unhealthy fats and animal-source foods; and low in whole grains, fruits, vegetables, legumes, fish and nuts. They are often high in processed food products – typically packaged and often ready to consume. Modern lifestyles and environments facilitate these unhealthy diets, a problem that is increasing in South Africa as urbanization continues.

It stands to reason that if more South Africans made healthier choices, the South African food system would have incentive to produce healthier choices. First world nations struggle with this and so in a nation where so many go hungry, it seems a lofty ideal. Nevertheless, our high levels of NCDs represent a huge burden, not only on our health services, but on our economy at large and dietary changes are the only real solution.

In truth, while consumer choice is certainly not insignificant, perhaps far more substantial is the sway of industry power when it comes to marketing, packaging, pricing and production.

In the ideal scenario, we, as a nation, would not only choose but also produce more heart-healthy foods and fewer foods associated with cardio-vascular disease. We’d also work to ensure that such foods reach people in a still healthy form, including groups of lower-socioeconomic status.

Based on the belief that the NCD epidemic can be prevented through reduction of the underlying risk factors, early detection and timely treatments, in 2013, South Africa launched a Strategic Plan for the Prevention of Non-communicable Diseases 2013-2017. The plan, based on global recommendations, provides a high-level framework for chronic disease prevention through the promotion of health and wellness at community and individual levels and strengthening primary healthcare. The plan identifies population-wide interventions to prevent and control NCDs through legislation and regulation.

Preventing and delaying the increase of NCDs is, of course, far more effective and less costly than treatment of those who become sick and it is this fact which has incentivised a multi-stakeholder national health commission that engages other sectors, including trade and industry, agriculture, education, sports, and arts and culture.

The effectiveness of this plan will only be seen in the years to come, but the point is that a multi-stakeholder approach is essential when it comes to an issue which is significant, not only nationally, but globally as well.

South Africa’s health problem has an impact on all of us – whether directly or indirectly – and so a population-wide response is our only solution.

Dr Scott Drimie is Director of the Southern Africa Food Lab housed at the University of Stellenbosch.

This article was originally published in the Pretoria News on 30 October 2017.