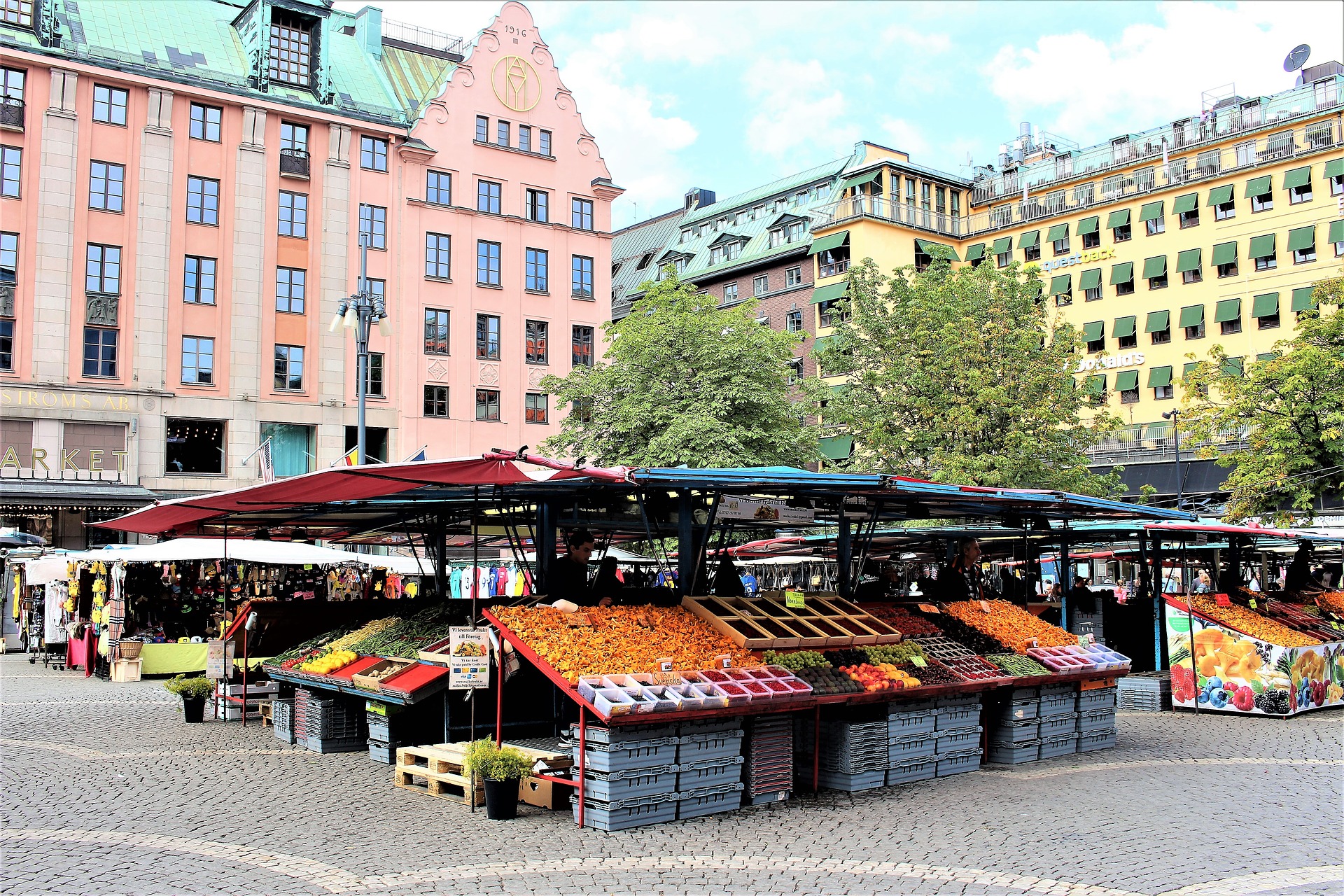 Posted at 12:28h in Uncategorized by Carolyn Cramer
0 Likes

Sub-Saharan Africa has the highest rate of urbanization in the world, exacerbating issues of food and nutrition security and resulting, at least in part, in a worrying trend of increased incidences of non-communicable diseases.

With their relative lack of space and infrastructure, access to adequate and affordable food which is also nutritious, is particularly problematic within informal settlements.

The development of a sustainable urban food system is a significant challenge for policy makers and civil society, but it is one which must be overcome if we are to attain food security.

In March 2016, UFISAMO (Urban Agriculture for Food Security and Income Generation in South Africa and Mozambique) was launched with support of the German Ministry of Food and Agriculture (BMEL) in order to address this issue.

A participatory process was initiated by UFISAMO to develop a set of good agroecological practices for urban agriculture called UrbanGAP. In this context, Good Agroecological Practices (GAP) have been adapted to the urban context, using organic agriculture and agroecology as references. The guidelines are targeted at urban farmers in Cape Town who hope to improve production and quality of their produce and take into account conditions specific to the area, including reduced water availability. They can be viewed here: urbanGAPs for Cape Town farmers