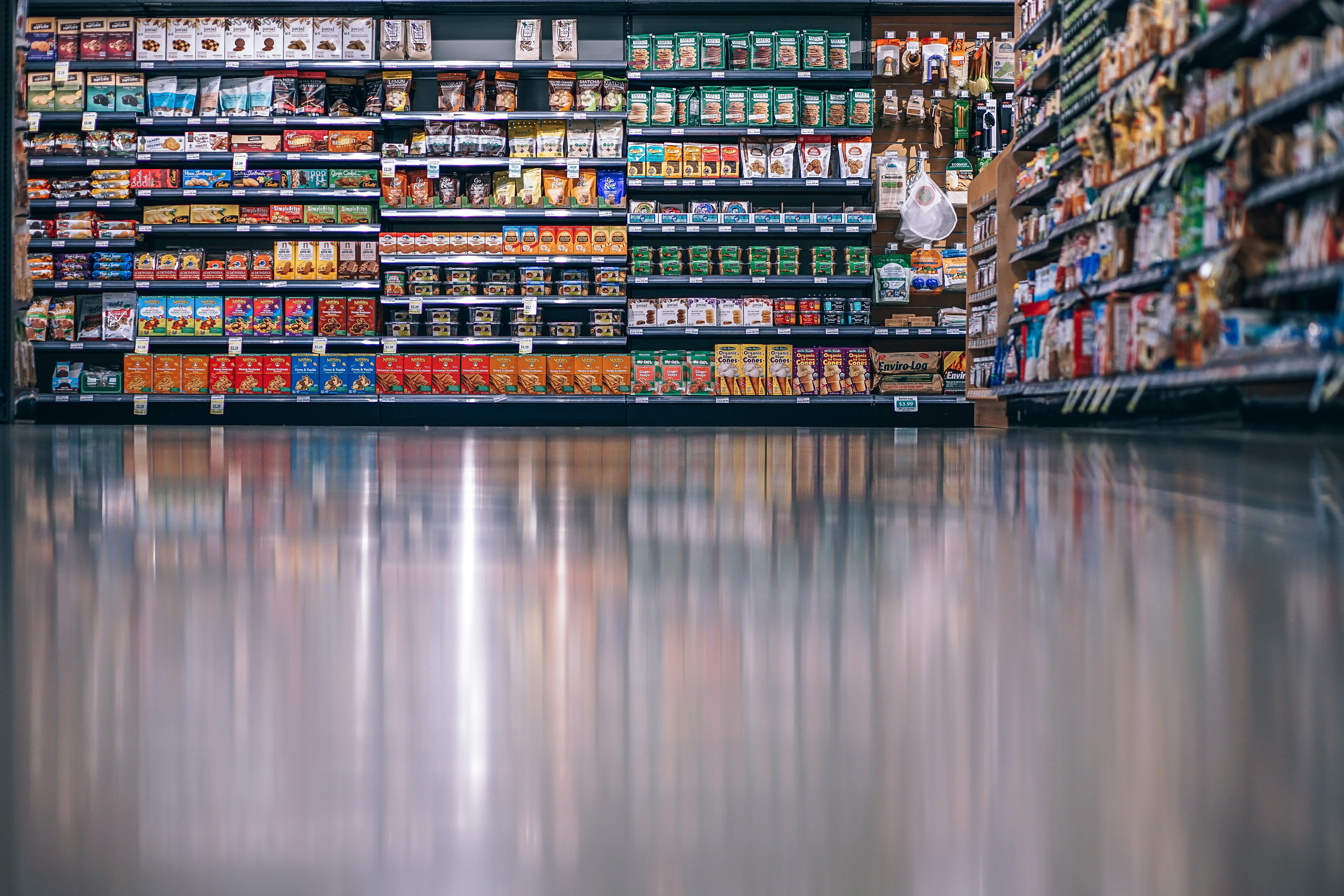 14 Mar Engaging the private sector for a healthier nation

Posted at 09:45h in Uncategorized by Carolyn Cramer
0 Likes

Last week, WWF and the Southern Africa Food Lab hosted a multi-stakeholder dialogue aimed at pushing for change in the critical nutrition conversation.

The Food Lab private sector dialogue was a long time in the making. It probably started a few years back when concern over the lack of private sector participation in the Lab’s broad-ranging dialogue processes prompted an effort to find the right mechanism or issue that would catalyse greater engagement. The evidence is clear; the business sector plays a significant role in determining what people in South Africa eat and as such their engagement is essential.

In 2017/18 WWF Nedbank Green Trust funded a project that allowed for an exploratory process into levers of change in the food system, which included identifying issues of recognised risk within food retail, brands and manufacturing. Initial research revealed that environmental risk rated comparatively lower than the increasingly apparent negative health outcomes of the food system.

As diets inextricably link health and the environment, it was logical for WWF and the Food Lab to collaborate on a research project aimed at assessing private sector readiness to collaborate on reversing negative dietary trends. The research process concluded at the end of 2018 and provided the necessary evidence to inform the national dialogue process which began with the food system dialogue in Johannesburg supported by the WWF Nedbank Green Trust.

The invitation-only session was attended by influential representation from leading retailers, food brands and manufacturers. Also in attendance (via satellite link) were Dr. Lawrence Haddad and Dr. David Nabarro who received the 2018 World Food Prize for their leadership in elevating maternal and child undernutrition within the food security and development dialogue at national and international levels. Dr. Haddad was part of the convening team for the South African food system dialogue, along with the Food Lab, WWF, Reos Partners and Spar.

Facilitators, Reos, have been part of the Lab since its formation. They facilitated the first dialogue – ten years ago almost to the day (coincidently also at GIBS in Johannesburg). Their approach to collaborative initiatives has informed much of the success the Lab has had in fostering innovation and action. Given the number of competitive companies in the room, they opened the process under Chatman House rules and with an assurance that there would be no discussions related to products or pricing. A combination of creating a safe space, free from judgement and stated commitment from participants to play a role in nourishing a healthier South Africa allowed for open and frank discussions.

Participants were encouraged to think about partnering in unconventional ‘stretch’ collaborations where they could work with competitors to achieve important societal change without having to become partners.

Dr Haddad brought additional encouragement to the concept of stretching the ambitions in the room: “This is an extraordinary initiative. I hadn’t seen an initiative like this emanating from Africa, bringing together all sectors of society to overcome the multiple challenges we have. It’s too big a problem for any one stakeholder to do themselves, we must work individually and together.”

By the end of the day four areas had been identified for collective action underpinned by recognition that while businesses have been part of the problem but that they are also part of the solution. These themetic focus areas were;

The dialogue was really just the first step in an urgent process of transformative action that has to take place at multiple levels and across all sectors. It’s a complex challenge, so its outcomes shouldn’t be oversold. The need to maintain the impetus created by the process still falls heavily upon the Food Lab and those who volunteer their time and expertise to make the work of the Lab a success. But it was nevertheless an important first step and with the commitments of those who participated, including the global recognition afforded by the international participants, it’s an impressively strong start.

A full report on the event can be accessed here.

Tatjana von Bormann is a Food Lab Advisory Board member as well as Programmes and Innovation: Lead at WWF South Africa.