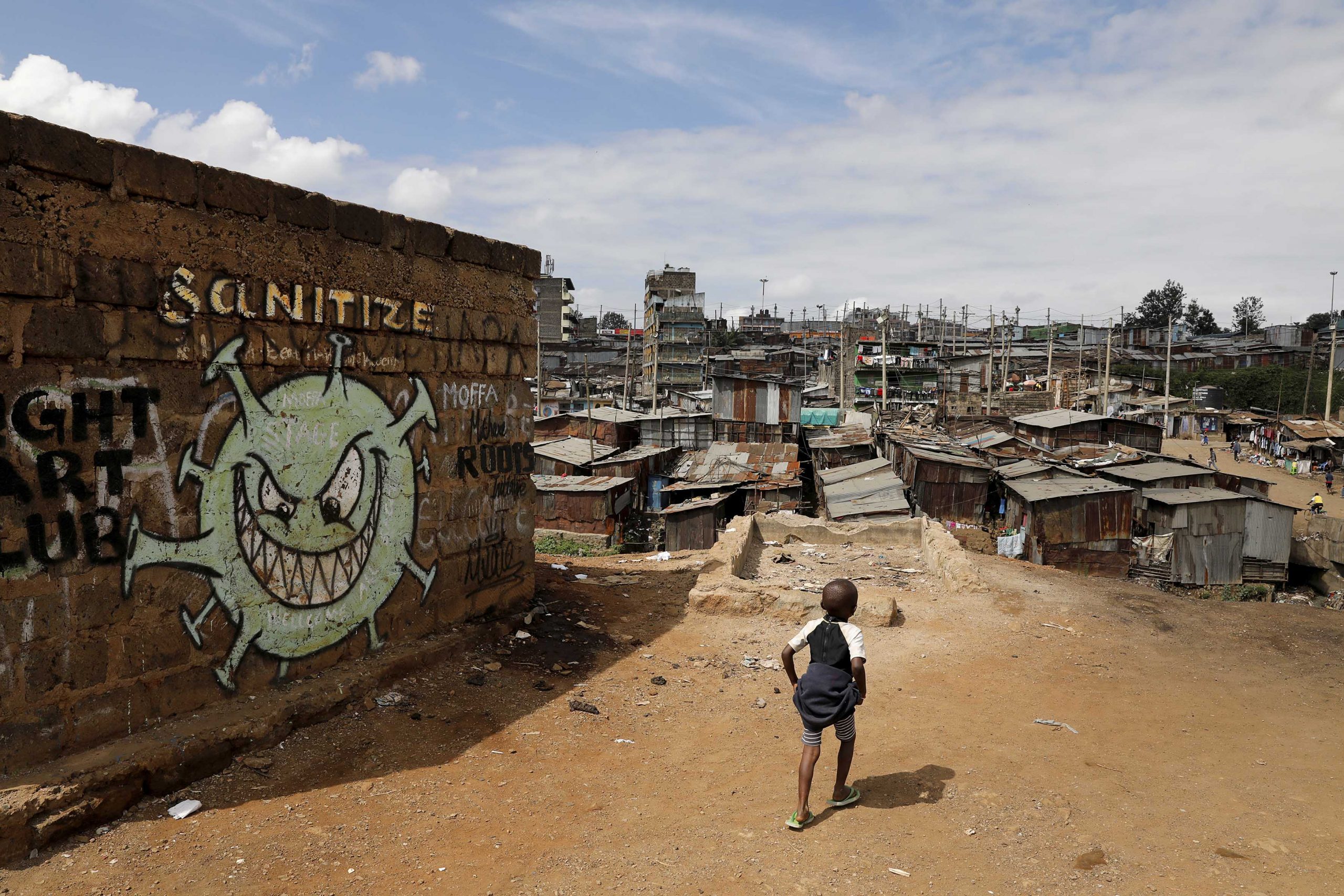 Posted at 08:02h in Uncategorized by Carolyn Cramer
0 Likes

An effective vaccine for Covid-19 may soon be available. But wealthy countries are already swooping in and pre-ordering in bulk. Meanwhile, the impoverished continue to suffer.

The KwaZulu-Natal department of social development has admitted that it failed to distribute food parcels worth R25 million to thousands of destitute families in dire need during the Covid-19 pandemic.

In a statement, Inkatha Freedom Party’s provincial spokesperson for social development Les Govender said the department, according to its own performance indicators, was supposed to deliver 88 000 food parcels per month during July and August this year. However, it only delivered 1 025 food parcels for both months. The revelations were made during virtual portfolio committee meetings held on Tuesday and Wednesday.

“The Inkatha Freedom Party in KwaZulu-Natal is appalled that food parcels meant to alleviate the plight of the neediest in the province during the Covid-19 pandemic lockdown, are still lying in the Department’s offices,” said Govender.

The department of correctional services announced that the number of Covid-19 cases at their institutions was on a steady decline. As of Wednesday, 9 September, cases stood at 6 888, with only 299 active cases.

The bulk of cases reported nationally indicate that officers are in the majority of those affected. The number for officers is at 4 310, while inmates made up the smaller portion of 2 578 cases.

The department’s Singabakho Nxumalo told New Frame they have lost a total of 118 people thus far.

“We have lost about 68 inmates and 50 officials… We continue to intensify our measures,” he said.

Although there were 14 new cases, Nxumalo said that the number of active cases continues to decrease. There have been 6 417 recoveries so far. It is a recovery rate of 93%.

In the same week that South Africa’s new daily Covid-19 cases dipped below 1 000 for the first time since May, Statistics South Africa released figures that further reveal the staggering long-term economic impact of the virus.

Compared to the second quarter of 2019, South Africa’s gross domestic product has declined by 17.1%. The contraction, while less than that of countries like Spain, France and the United Kingdom, remains among the worst globally and has further compounded poverty in the country.

WHO warns against vaccine nationalism

Tedros Adhanom, the director-general of the World Health Organization, has warned against “vaccine nationalism”.

According to Adam Kamradt-Scott, an associate professor at the University of Sydney writing in The Conversation, wealthy countries have signed deals to secure 3.7 billion doses of vaccines from western drug-makers.

The United Kingdom has pre-ordered enough vaccine for five doses per person. In a briefing earlier this month, Adhanom said: “If and when we have an effective vaccine, we must also use it effectively. Initially, when supply is limited, priority must be given to vaccinating essential workers and those most at risk. In other words, vaccinating some people in all countries, rather than all people in some countries.”

“This is not just a moral imperative and a public health imperative, it’s also an economic imperative. In our interconnected world, if people in low and middle income countries miss out on vaccines, the virus will continue to kill and the economic recovery globally will be delayed. So, using vaccines as a global public good is in the national interest of each and every country. Vaccine nationalism will prolong the pandemic, not shorten it.”

He said in the coming months he hoped to have good news about a Covid-19 vaccine, adding, “if and when we have an effective vaccine, we must also use it effectively.”

A small Limpopo community in Modimolle Village has been without water for the past six weeks of the lockdown, after their three borehole water pumps broke down. No one from the government came to fix them.

“We are crying. Our ward councillor doesn’t pick up his phone when we call him because he knows very well about the situation with our pumps. We have approached NGOs but they have only made promises,” said environmental activist Aubrey Winfried. He is a member of Mining Host Communities Environmental Monitors (MHCEM) in Modimolle.

The community survives entirely on borehole water. They have been advised that this will run out by 2030, Winfried said. The Anglo American Twickenham Platinum mine, as well as about 40 other mines, have been built nearby.

“Since Twickenham mine started operating, it has [had] negative impacts on our ground water. Every time they blast, we lose about 14 000 litres per hour. When mines are blasting, our water gets depleted,” said Winfried.

In 2016, Nomvula Mokonyane, then minister of water and sanitation, said there were more than 1 000 boreholes in Burgersfort and only 400 were in working order. Last year, the SABC reported that a water pipe to Modikwa Platinum Mine runs directly through some Sekhukhune communities but only delivers water to the mine, and not to the communities.

“I am calling on all non-government and non-profit organisations to help my community with water pumps,” said Winfried.

Recently, the villages of Modimolle, Mampa, Monametse and Bogalatladi said they were hoping to audit the social and labour plans of the mines in the area.

This article first appeared on NewFrame.com.