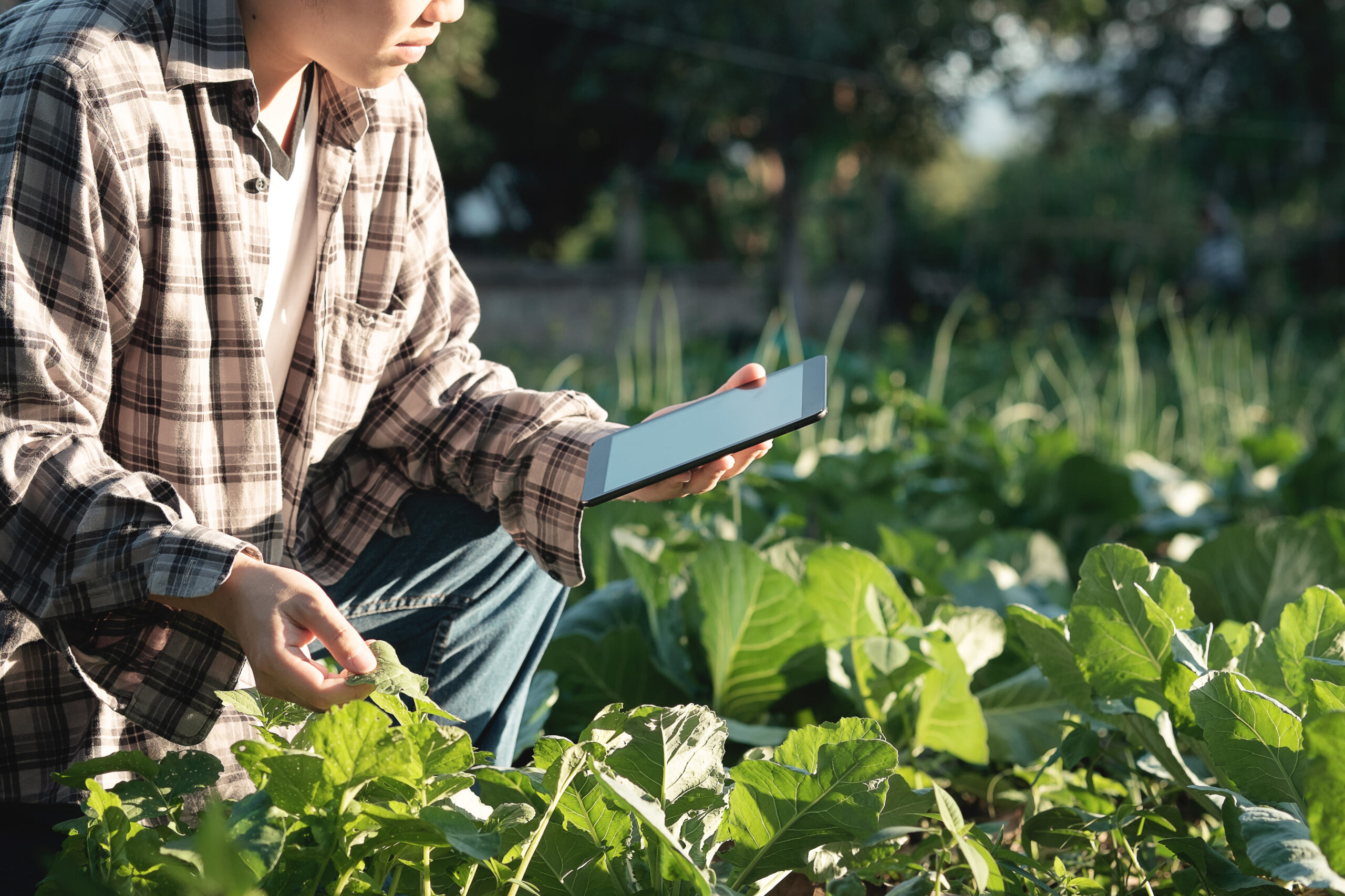 09 Dec Contribution of informal farming sector should not be underestimated, says BFAP expert

Posted at 06:58h in Uncategorized by Carolyn Cramer
0 Likes

South Africa’s informal farming sector is contributing far more to the economy and ultimately also food security than is officially being recognised. More should be done to develop this sector, and to intensify farming endeavours. On the commercial side, policy issues and infrastructure problems, such as electricity supply, rising input costs and backlogs at export ports, are major stumbling blocks in the way of sustained growth within the South African farming sector. It is also driving up inflation in terms of commodity prices.

These were among some of the messages from guest speaker Prof Ferdi Meyer, managing director for the Bureau for Food and Agricultural Policy (BFAP), at the recent Food Dialogue session presented by the Southern Africa Food Lab, an initiative of the Faculty of AgriSciences at Stellenbosch University (SU)

Prof Meyer is a specialist in agricultural market, trade and policy analyses, value chain analytics, strategic foresighting and scenario planning. He was recently appointed as an extraordinary professor in the SU Department of Agricultural Economics.

By way of introduction, Prof Meyer noted that according to recent World Bank simulations, the Covid-19 pandemic has set the global economy back by 5 years.

The pandemic would therefore in all likelihood have a severe impact on any inroads made over recent years to reduce poverty in South Africa – from 29% of the population living in extreme hunger in 2002 to only 11% in 2019.

“Agriculture has been a ‘shining light’ during this period. BFAP forecasts a 13% increase in economic activity for the sector locally.”

Out of 10 economic sectors, it is the only one other than the government sector to show any industry growth since 2019.

The consistent increase in fresh fruit volumes (especially citrus) being produced is a credit to the local agricultural sector. The industry could lose out on the multi-million rand investments made into new orchards if the dire state of South African ports and other infrastructure issues are not addressed.

This “the decay in infrastructure and electricity supplies” is an increasing problem for the agriprocessing sector.

“The more processing needed for a product, the more inefficiency and disruption of services such as infrastructure and electricity will play into a rise in the inflation rate.

“We already have about 50% of South African households who cannot afford a basic healthy diet.”

The sector can contribute to availability and affordability by producing sufficient foods, but needs support in terms of infrastructure and electricity supply.

“There are jobs at stake. If I were a labour union, it would be my biggest worry, honestly.”

Prof Meyer also noted that the bulk of the South African population live in cities. This is key in terms of supply chain management.

Debate and dialogue should account for the reality of South Africa within the African food system. The local agricultural sector and accompanying agroprocessing industries in fact only hold a small share of the total economy.

“So, if you talk about job creation, we need to be very specific. We have solutions for agriculture. It certainly has a big multiplier effect. South Africa’s challenge is that it has a surplus of low skilled labour.

“Agriculture does not have this big impact on the South African economy that it has in some other African economies. Frankly, that is good news because you actually want to pull people off the farm into higher paying higher skill jobs.”

South Africa, unlike many other Sub-Saharan African countries is a net export of food and agricultural products, and earns around R10,5 billion dollars in export revenue. About R2 billion worth of goods are imported, with palm oil, chicken, rice and wheat high on this list.

“Despite this, our Master Plan talks about localising.”

Maize production has doubled over the last 20 years from around 20 million tons (produced on 11 000 hectares) to 40 million tons per year (on 17 million hectares) – growth largely based on expansion, rather than more intensive farming practices.

BFAP expects South Africa to this year produce the largest maize crop ever in Eastern and Southern Africa. This does however have its drawbacks.

“Next year we will see a reduction in production, because at 110 dollars a ton you cannot produce sustainably.”

Prof Meyer says there is no market for surpluses that are not used for household food consumption. The sector must therefore look to increased agroprocessing and the value chain side.

“You also have to get intercropping and alternative crops going.”

He says that despite a net value increase, the agricultural sector’s share in the South African economy has consistently declined since 1951.

It currently stands at 2% and R330 billion in output, versus the 5% and R370 billion output for the agroprocessing sector.

“Such a multiplier effect is good, but we must understand that these are lower skilled jobs with lower wages.”

Two decades after democracy, there is still an “economic dualism in the sector”, with black farmers officially only making a 10% contribution.

There are 300 000 smallholder operations and another 2,3 million households in the General Household Survey 2019 that should be included.

According to Prof Meyer, these statistics do not take into account the around 214 000 households that in recent surveys indicated that they at least receive a secondary income from agricultural endeavours such as raising pigs and chickens.

“If we don’t understand where these producers are, how can we support small SMME operations with credit and infrastructure?

“It is not true that there are only largescale white farms in South Africa who contribute greatly to employment and export. In fact, 93% of all VAT registered farms are small and micro operations that only contribute 23% of income, and 37% of employment in the sector.”

Based on BFAP calculations, the informal pig sector for instance contributes another 23 000 job opportunities, based on the minimum wage, to the economy.

Prof Meyer says that not taking account of informal operations in for instance the poultry and pork industries, holds biosecurity risks for these sectors at large. This is worrying, given how relevant national departments currently struggle to handle such issues.

Developing the small-scale sector is difficult. It is easier for commercial companies and value chains to invest in “three or five big farms versus 1000 smallholders”.

“They’re going to go for the easier business where there’s some level of certainty.”

Prof Meyer therefore believes government and development fundings need to play a role. The private and public sector must work together “to find synergies”, to develop skills and build supply chains that include the informal sector.

“The state is struggling too much to really provide effective extension services that are aligned with the private sector,” he however noted. “State funding to develop agriculture in various provinces must become more impactful, especially in those areas struggling most with poverty.