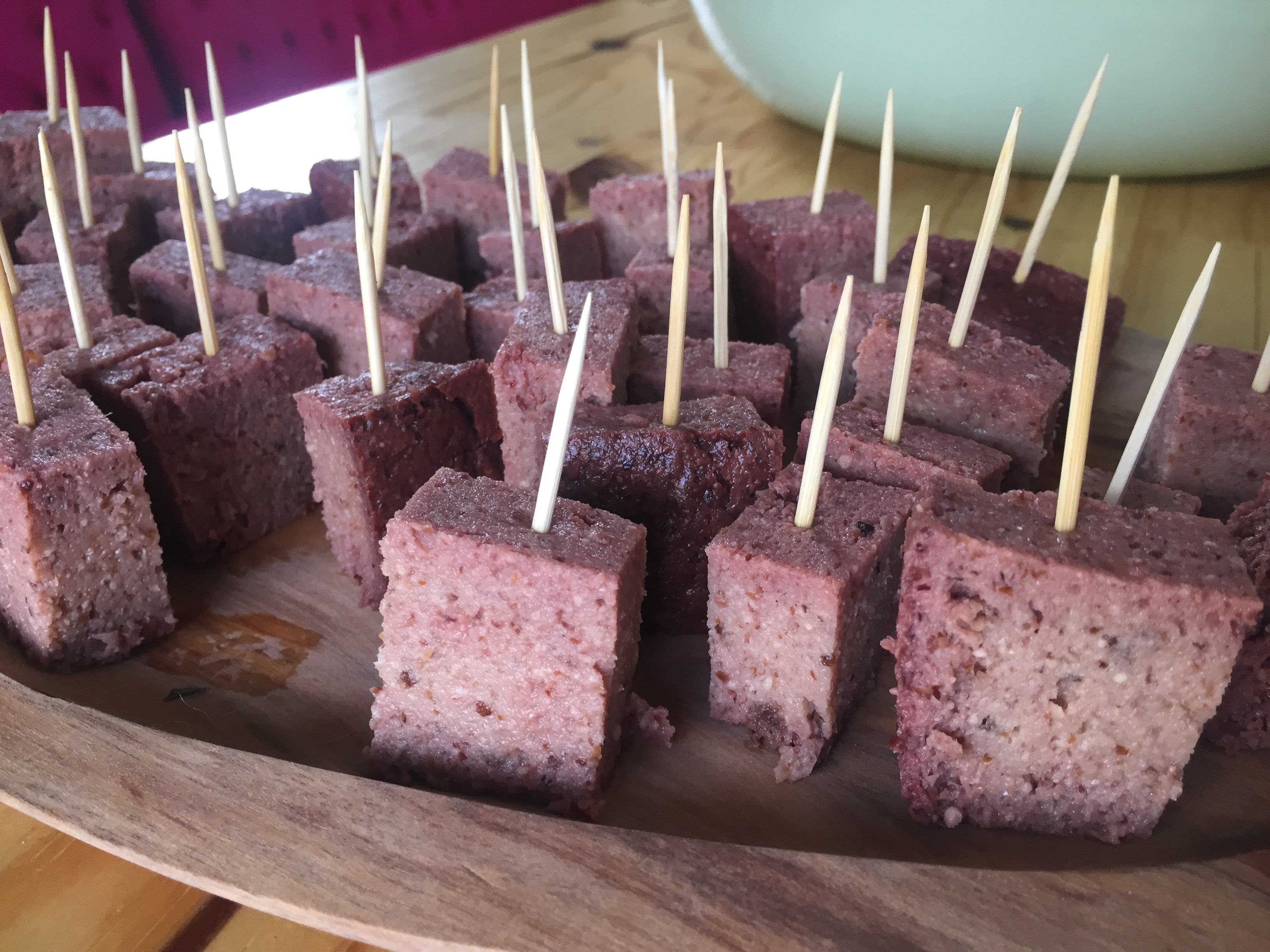 17 May A taste of chikanda

Posted at 06:19h in Uncategorized by Carolyn Cramer
1 Like 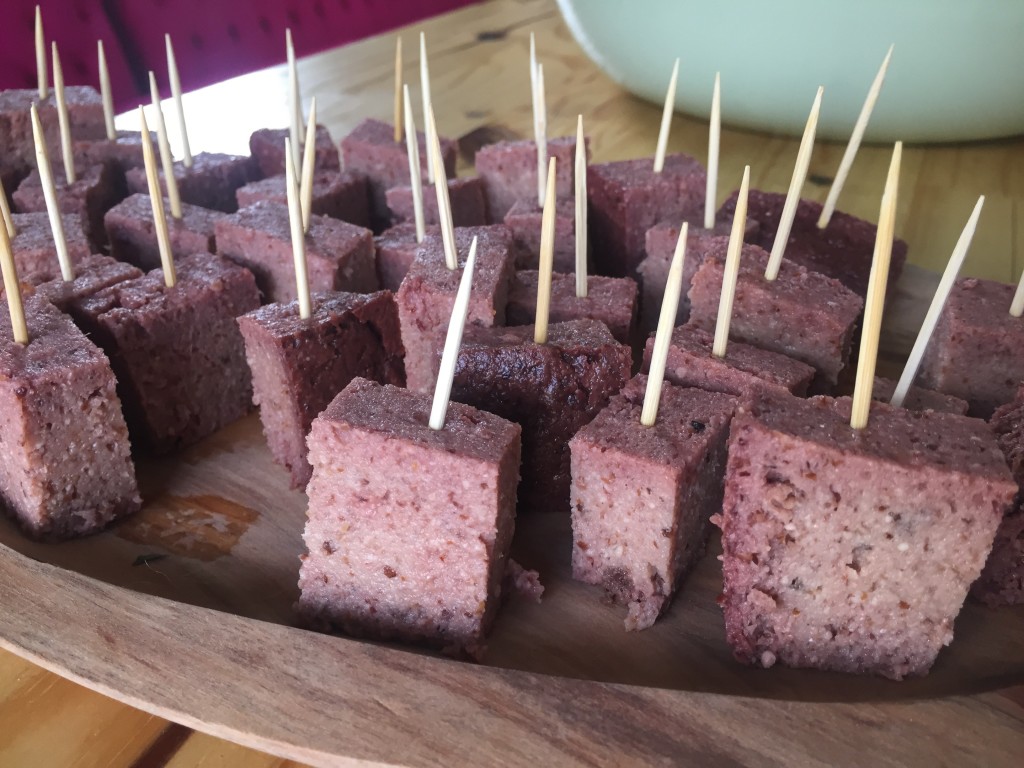 I have been hoping to see chikanda since I came across an early paper about its valorisation in 2015. Thank you to Chimwemwe Tembo-Phiri, an agrarian scientist at Stellenbosch, for bringing some back from Zambia and sharing your first-hand experience of the role and rise of chikanda consumption with those attending the Coastal Foods T-lab earlier this month.

A super interesting example of the implications of popularising traditional foodways, chikanda is a delicacy from Zambia made from the tubers of a wild orchid. It is a remarkably meat-like plant product, sometimes called African polony or Zambian sausage. My understanding is that as the population of Zambia urbanised, chikanda transformed from a traditional food produced and eaten in rural areas—where wild harvesting had its place in the ecological system—into an urban status symbol. 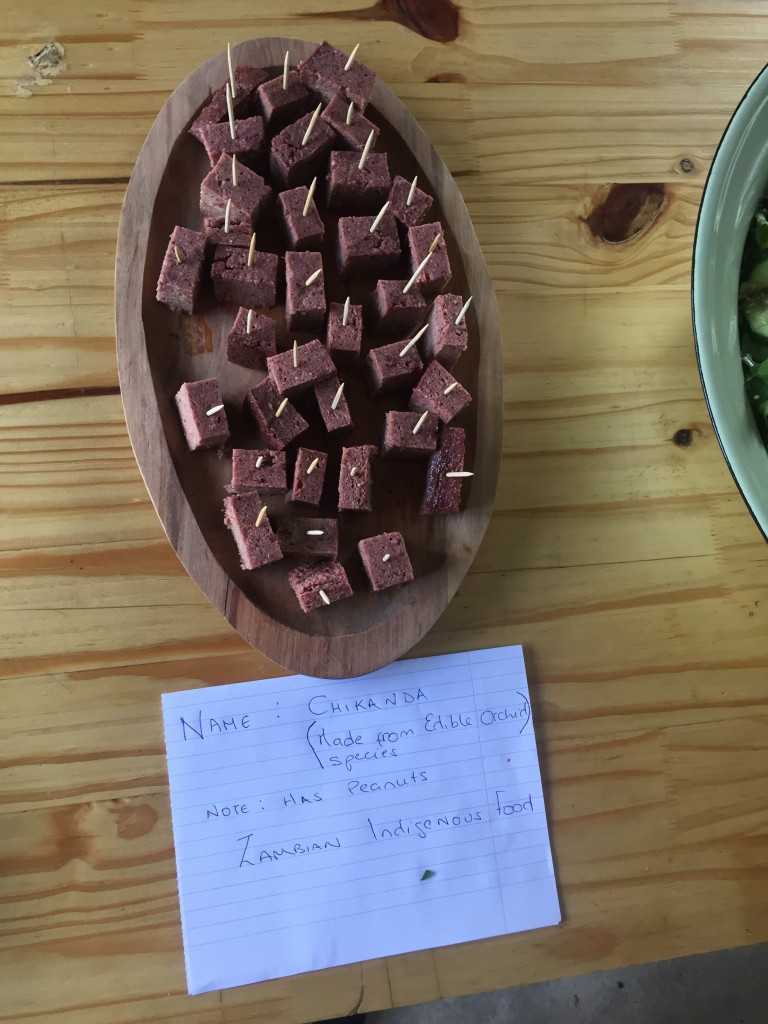 Chimi described how chikanda has become a special delicacy with an ever-increasing price. For now still accessible to the average Zambian, eaten at markets or events in small portions like the cubes pictured, the price of chikanda has made home consumption uncommon. It is now reserved for special occasions, served at home only when hosting special guests like in-laws.

The orchids used to make chikanda have become critically endangered and the commercial supply chain now relies on tubers harvested across Tanzania, Angola, Malawi and the DRC.

Jenny Willis is undertaking her MA in Development Studies through the Centre of Excellence in Food Security at the University of the Western Cape.